Several days ago, on the 17th of November, Megg finally announced what Project Super Secret is after a year and a half of teases. It’s a brand new mobile-only version of Club Penguin in 3D titled Club Penguin Island. Currently you can preregister for it on their special website. The team is also conducting a beta where some players will receive a beta invite to test out the game before its full launch sometime next year.

But how do you get a beta invite to Club Penguin Island? If you’re like many of us, you want a beta invitation. After all, everything about it completely new. The island, the concepts, the design. If your friends have received a beta invite and you haven’t, I’m sure that makes you feel left out and want one even more.

If you haven’t done so already, to get a Club Penguin Island beta test invitation, first make sure that you have a iOS device that they support. While Club Penguin Island will be coming to both iOS and Android next year, the beta is only for iOS at this point in time. The supported devices are:

If you do have any of these devices, it must be running iOS 8 or greater. It is typically recommended that you keep your iOS version up to date.

Now, to be considered for a Club Penguin Island beta invitation, go to clubpenguin-island.com, which is the special website Disney set up for the game. In the top right corner of the page is a green pre-register button, which you’ll want to click. 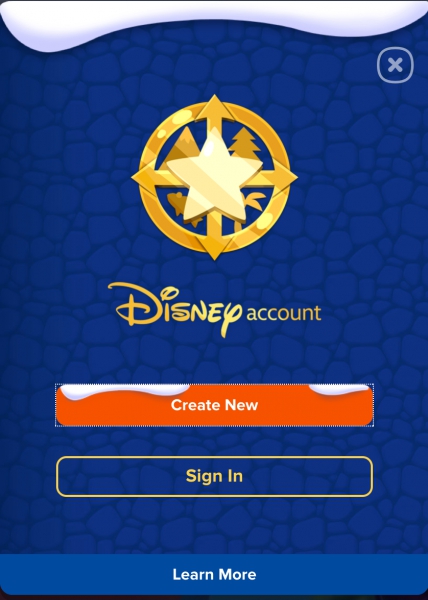 The registration form will ask you for several things. Your first name, your email address, you Disney Account username you’d like to use (it cannot be the same as your Club Penguin username) and lastly, a password. You will receive an email from Disney upon registering. 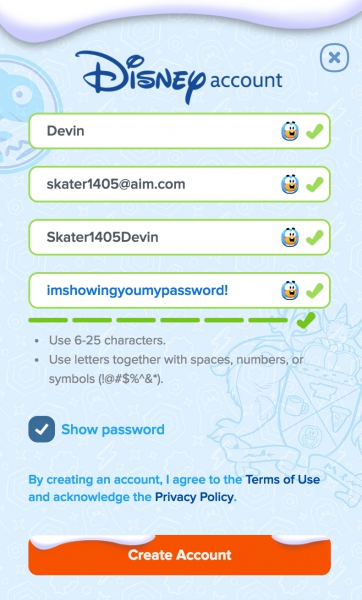 After creating your Disney Account, or logging in to yours if you already had one, it will ask you if you have a Club Penguin account. Click the X if you don’t, click the check mark if you do — which chances are, you do. 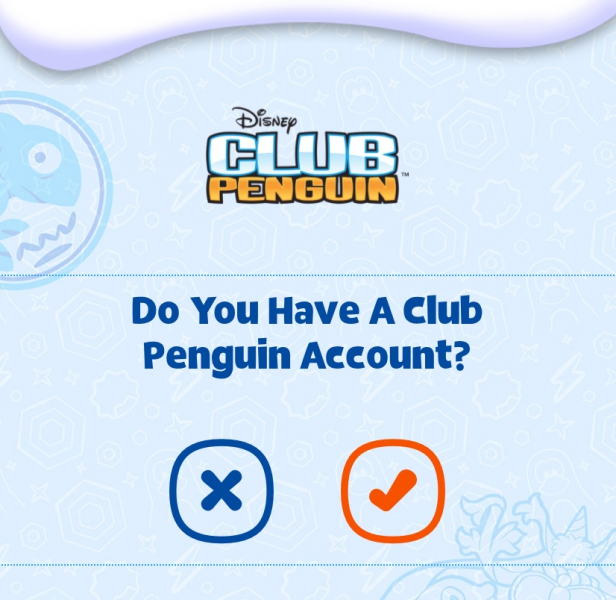 It will have you enter your Club Penguin login. There is a bug where it will say your password is incorrect if it contains an apostrophe. 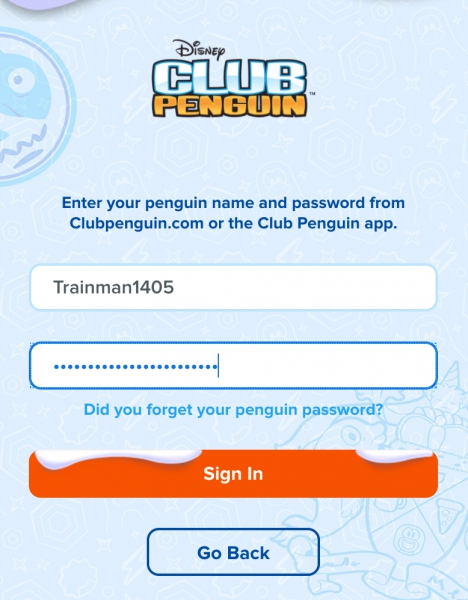 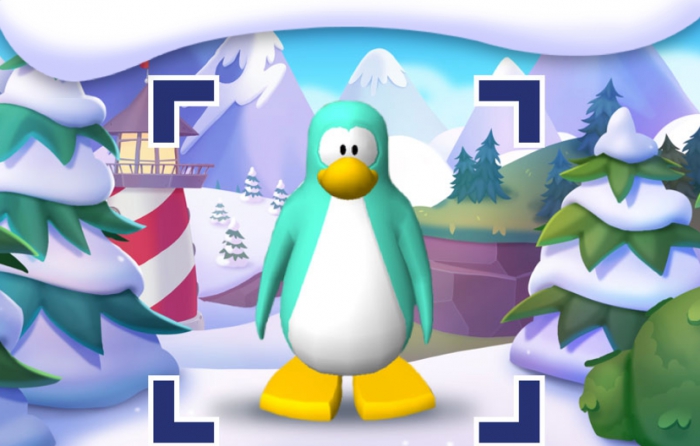 After that, you’re just about good to go! 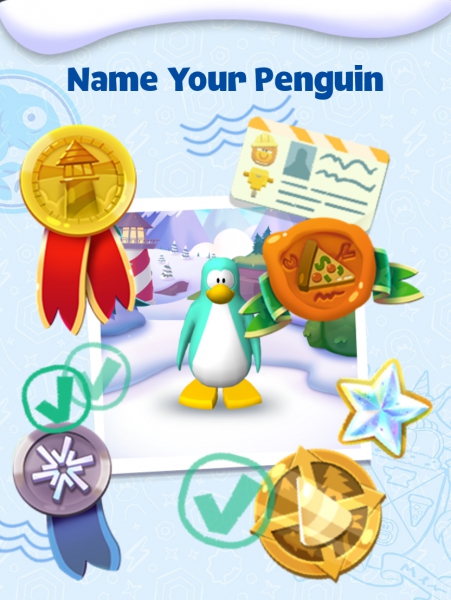 Once pre-registration is done, it tells you that when Club Penguin Island launches you will receive special items. 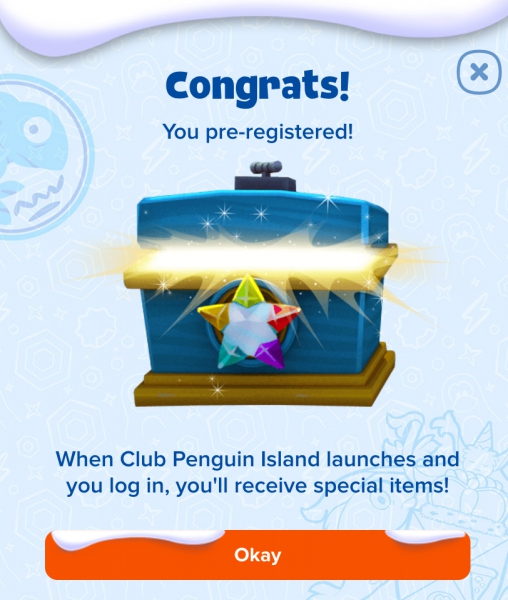 Club Penguin is using TestFlight to distribute the beta of their application, which supports up to 2,000 app installs. That’s a fraction of the number of people who will be signing up for Club Penguin Island’s pre-registration. All you have to do once you pre-register is hope you end up being lucky enough to receive a beta invite some time in the near future. Some players have already received one, but I’m sure that as time goes on they will randomly send out more in batches!

Have you received a beta test invite to Club Penguin Island? How is it so far?