On the 10th of June Club Penguin has only updated in 2011. Preparations began for the month’s upcoming Music Jam event, a new edition of the furniture catalogue was released, Secrets of the Bamboo Forest returned to the Stage, and the beta team was updated.

For the 2011 Music Jam preparations, crates, wood, and a few decorations were placed at the Iceberg, Cove, Forest, Snow Forts, Dock, Beach, Lighthouse, and Ski Village. The big event began a week later. 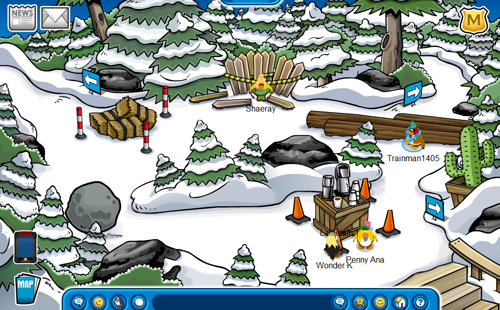 Also on this day in 2011, a new edition of the furniture catalogue was released. While there was only three new pages of content, they were crammed with items, plus a whopping eleven new hidden items. 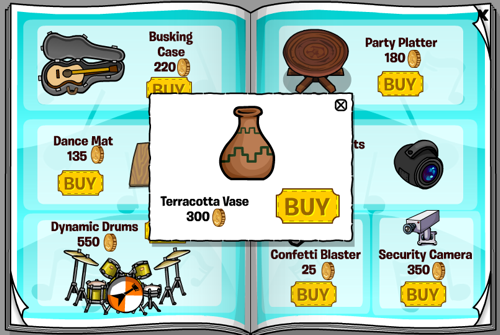 Finally, Club Penguin updated the beta team. Snow Cone was re-added, but it still did not work.