The pin hidden on this day in 2006 is Club Penguin’s fifth pin overall. It was the Balloon Pin and could be found at the Dock. 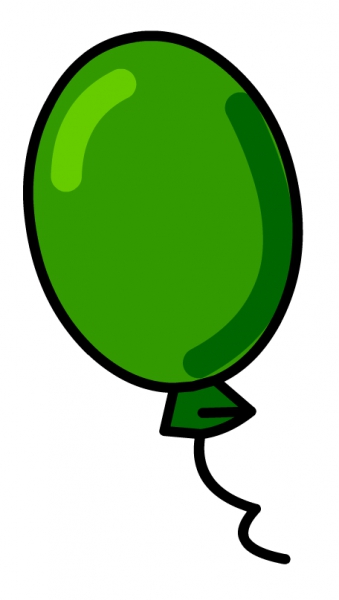 The update in 2011 has to do with the Beta Team. More Rollerscape (now known as Pufflescape) levels were added for testing. Skyscraper was added too, although it was broken and did not work.