Two weeks has passed since Club Penguin released the Wild Puffle Treehouse Pin (even though they took it down last week and never put it back…) so a new pin has been hidden on the island! 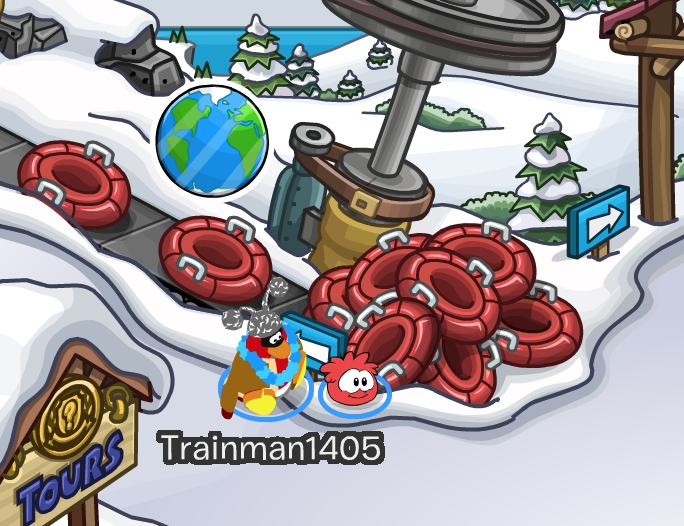