Updates on the 11th of March have only occurred in 2011. There was a St. Patrick’s Day Igloo Decorating Contest, a new furniture catalogue, two new pins, and the Bean Counters game got a new look. 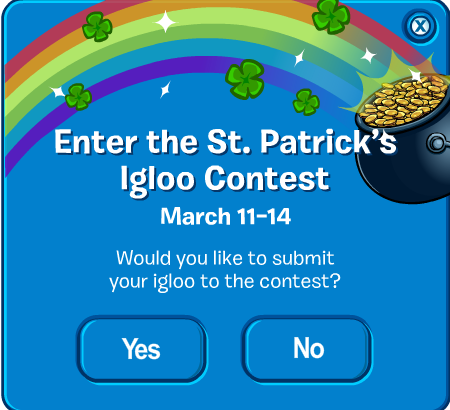 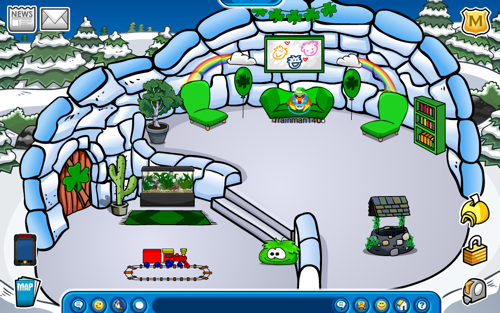 This was my entry for the igloo decorating contest. I thought it was pretty awesome, but I guess Club Penguin didn’t think the same thing because I didn’t win… :( :P

The final update in 2011 was the Bean Counters game getting a brand new look. The secret candy level was also added. It was a completely unexpected update. 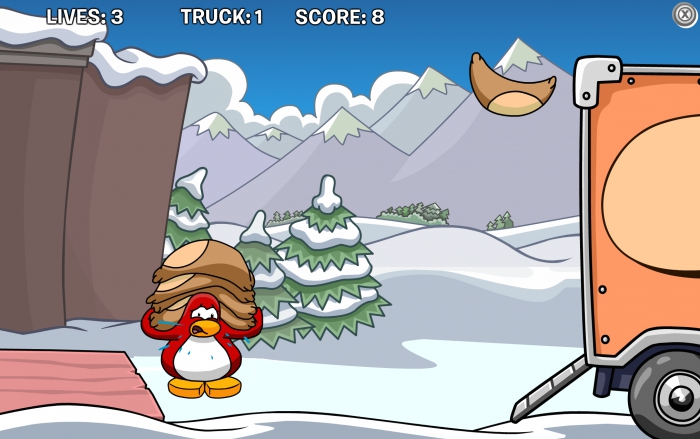