Two weeks has passed since Club Penguin released the Herbertech Pin so a new pin has been hidden on the island! The new pin is the Puffle Baloon Pin. You’ll find it at the Cove. This is the thirteenth pin to be hidden in this room and it is Club Penguin’s fifth pin of 2016. The last pin to be hidden at the Cove was the Memory Orb Pin back in July 2015. 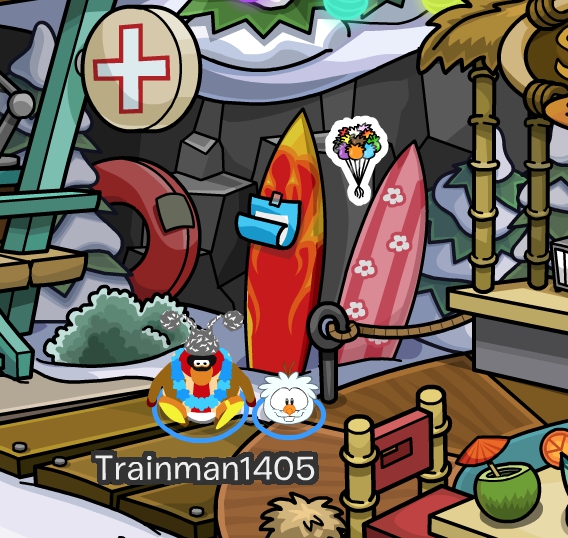