The only update on this day in 2006 was that month’s furniture catalogue being released. Not much is known about the contents of this catalogue since Club Penguin was still is in its infancy, however I can infer that items such as the wooden chairs, table, and Red Coffee Chair all appeared in the catalogue as they are on the cover. 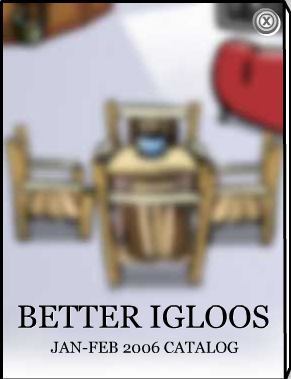 Unlike 2006, there were many updates in 2011. For starters, two catalogues were updated, the furniture and igloo catalogues. The new furniture was wilderness themed and the new sports clothing was ice skating and hockey related. 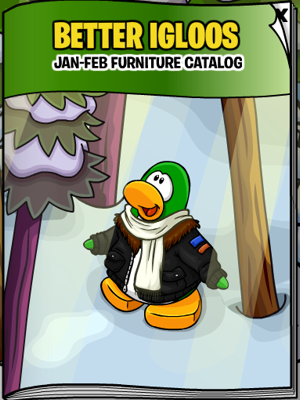 Another update in 2011 was a new pin being hidden on the island. The pin was the Sleeping Bag Pin and it could be found at the Coffee Shop. This pin is Club Penguin’s 145th pin overall and is the seventh pin to be hidden in that room.

There were also some big EPF updates on this day in 2011! The System Defender tower defense game, plus its stamps, were released. Club Penguin also released brand new EPF Tech Gear that agents could purchase. 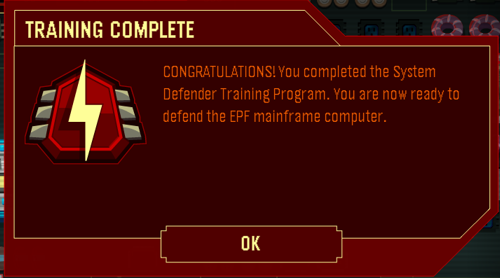