Club Penguin won a BAFTA award back in 2010, but since then they haven’t been as lucky. In the years past 2010 the game was nominated but did not win the best game category. This year Club Penguin wasn’t even nominated. ?

Bin Weevils, however, is nominated once again. 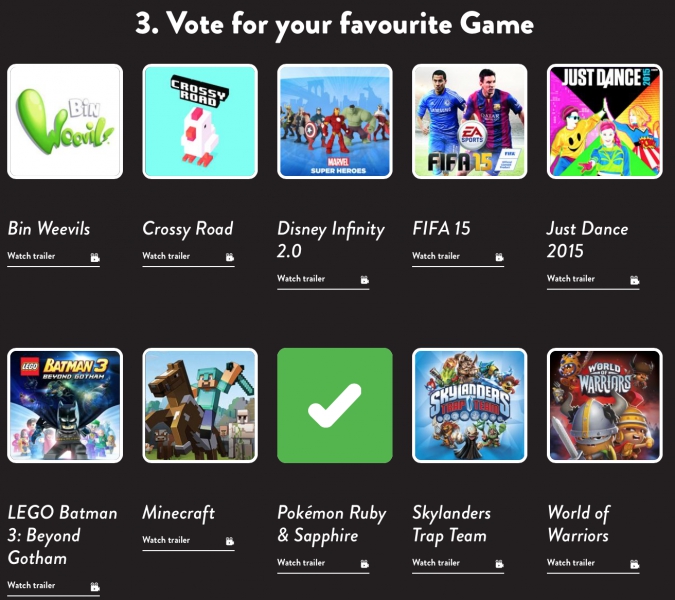