On the 9th of September Club Penguin has only had two small updates. One took place in 2011 and the other happened in 2014.

The update in 2011 was Club Penguin removing the test server from the Beta Team. The test server was for players to try out Club Penguin’s upcoming new sentence autocomplete feature. It was added two weeks earlier on the 25th of August. 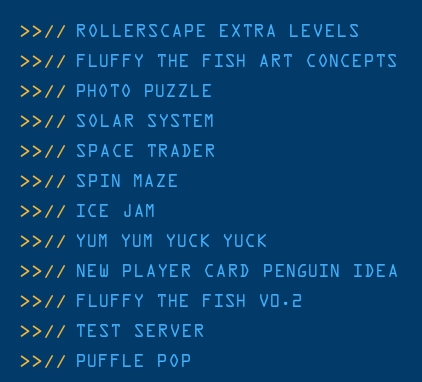 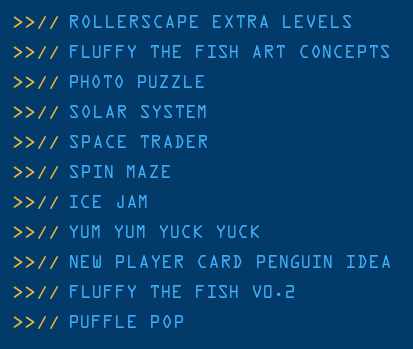 The 2014 update was Club Penguin’s mobile app being updated to version 1.5.1. This update only contained bug fixed.