On the 4th of August Club Penguin has only updated in 2006. A new pin was hidden and the Penguin Style for that month was released. Not only that, but August 4, 2006 is actually when I joined Club Penguin! Happy 9th birthday to me!

The new pin released on this day in 2006 was the Hockey Stick Pin, Club Penguin’s 11th pin overall. It was the first pin to be hidden at the Ski Village. Even though I joined Club Penguin when this pin was available, since I was new I didn’t know about pins so I missed this pin as well as the next pin, the Soccer Ball Pin. Bah. Oh well!

The other update on this day in 2006 was a new Penguin Style. The theme of that month’s items was sports. Some of the items it contained were the Hockey Stick, Hockey Helmet, Blue Jersey, and Pom Poms. Unfortunately the pictures I have of this catalogue are in black and white. Sorry! 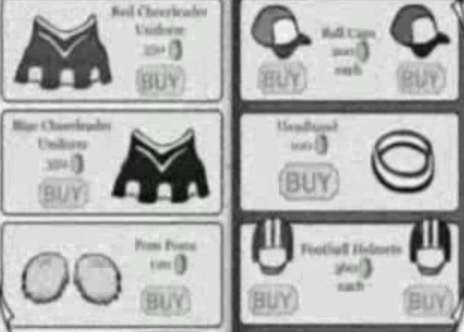