On the 20th of August Club Penguin has only updated in 2010. That year there was three igloo related updates, a new login screen, and the featured postcards were updated. 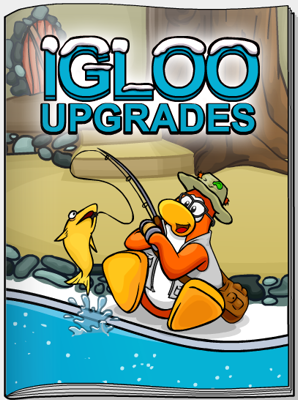 The other igloo update was new igloo music. The new tracks were You Rock!, The Ringmaster, and For Great Justice.

The other update in 2010 was the featured postcards being updated. Three brand new postcards were added. They were Campfire Story, Thank You, and Check Out My Igloo. The Igloo Party and Turn Green postcards returned.