Club Penguin has released a new newspaper! This is their 27th of August edition. This is the thirty fifth issue of 2015 and it brings us to a total of 514 published newspaper issues.

The first main article is about the Fashion Festival beginning. 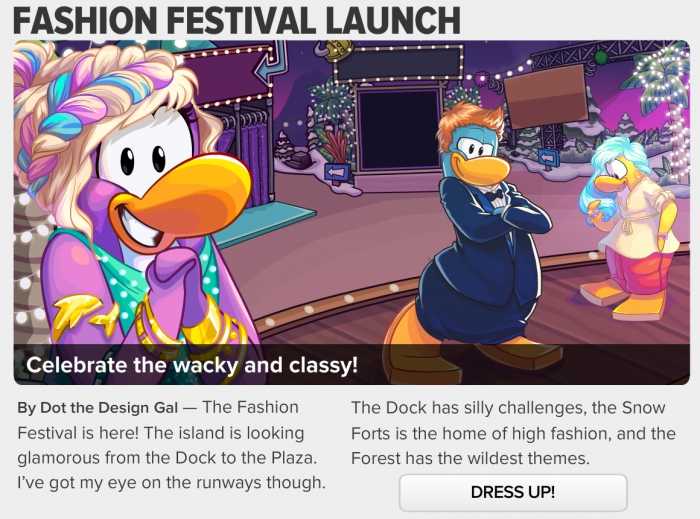 The second main article in this week’s newspaper issue is about the upcoming tenth anniversary party. When the newspaper was first released it said October 23rd instead of October 24th. I can’t believe they got their anniversary wrong. :/ 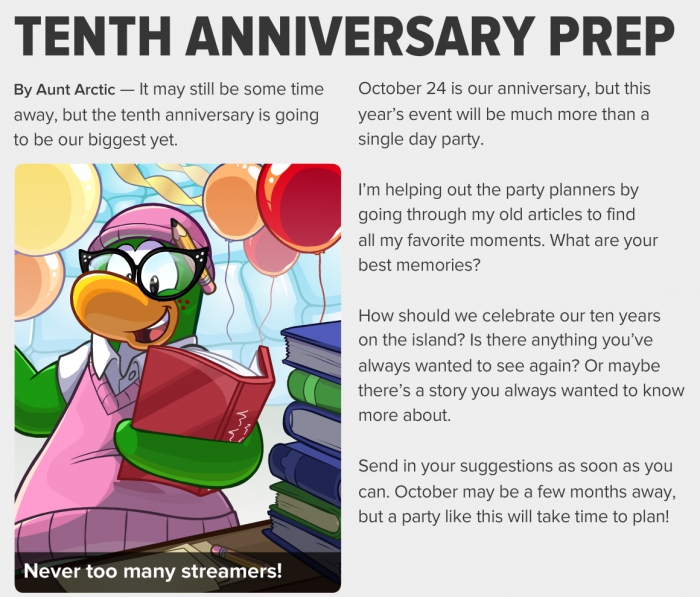 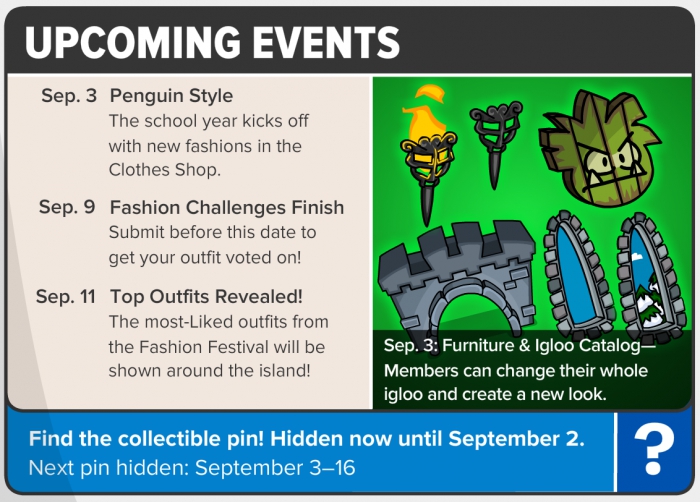