Club Penguin has released a new newspaper! This is their 13th of August edition. This is the thirty third issue of 2015 and it brings us to a total of 512 published newspaper issues.

The first main article is about Dot The Design Gal. 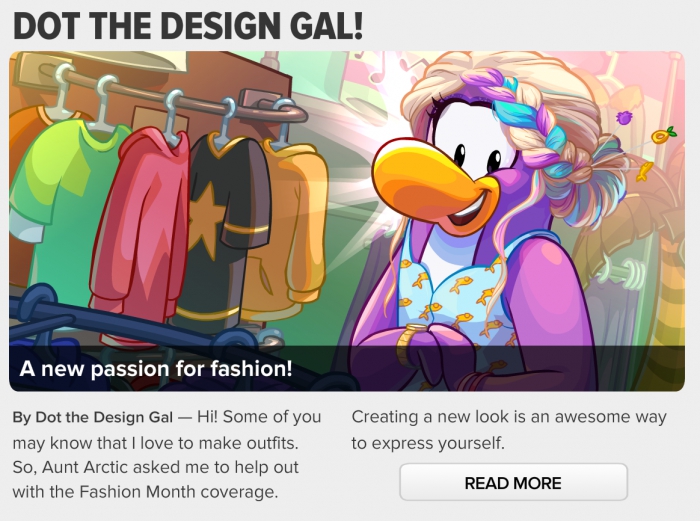 The second main article in this week’s newspaper issue is about International Cat Day. 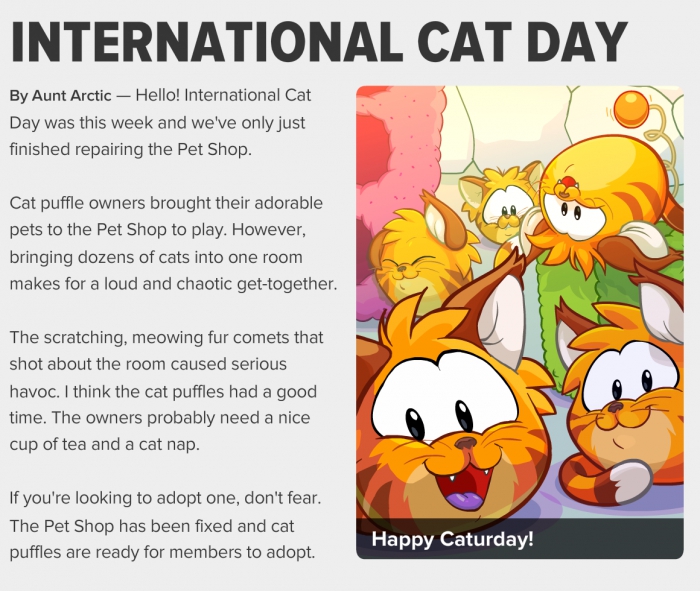 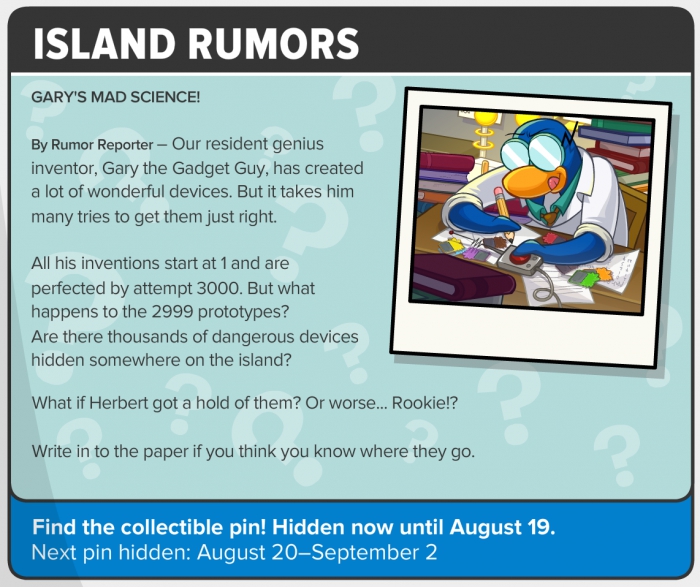 This week’s Ask Aunt Arctic has a response in PSA code. 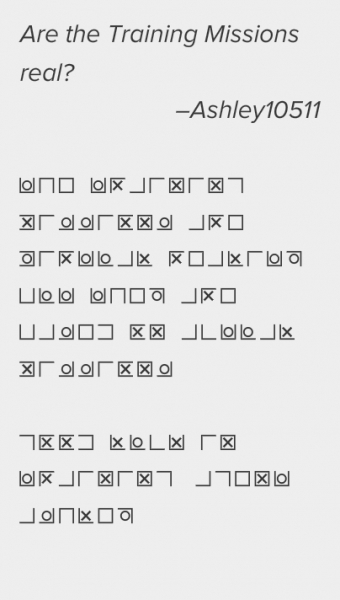 When translated, it reads “The training missions are virtual reality but they are based on real missions. Good luck in training Agent Ashley!”. (Thanks Chilly573!)