On Tuesday a new version of Club Penguin’s app was released for both iOS and Android.

Although not revealed in the app update notes, there are a few changes. For starters, I don’t know if it’s a bug or not, but now the map opens with a black background instead of being transparent. It looks sloppy. 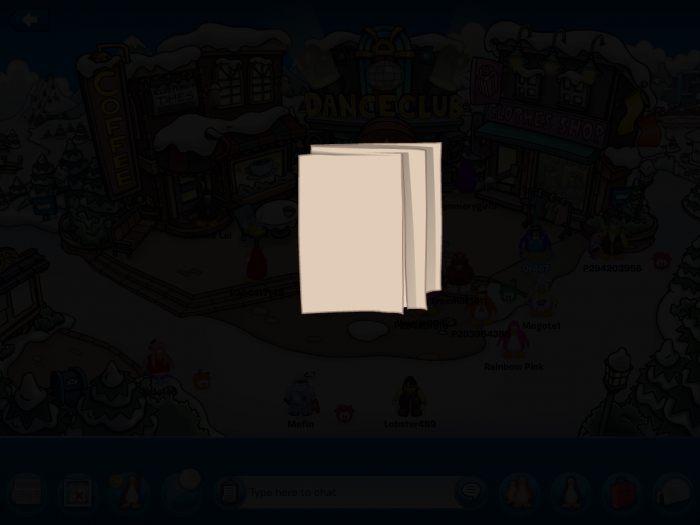 Usernames now stand out more. Take a look at the blue outline around my penguin: 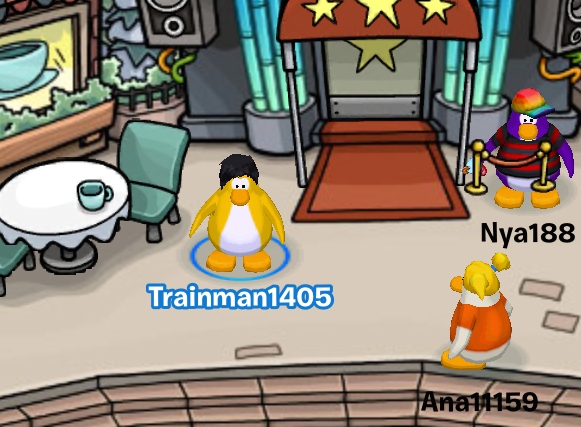 Also, Android users now have the new main screen design that iOS users got in the previous app update.