The first four PSA missions, now called EPF Training Missions, are now available. When you first log on there is a login screen about being a secret agent: 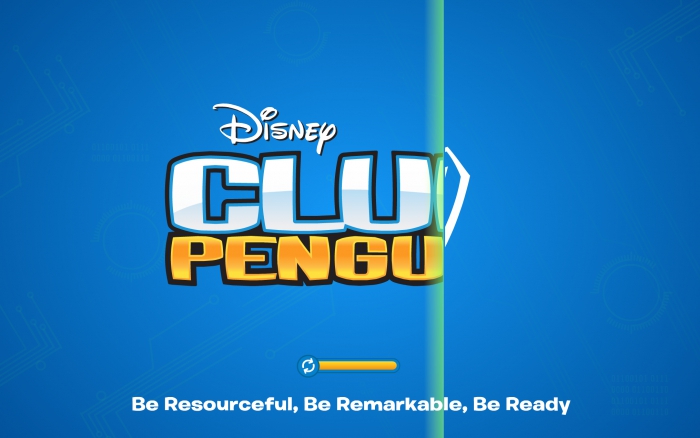 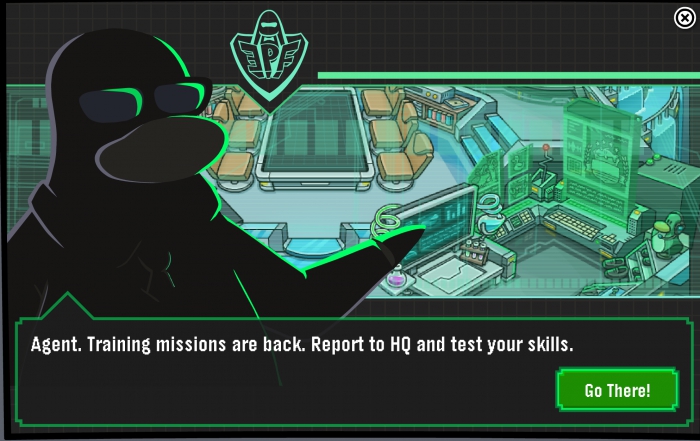 The EPF HQ is mostly the same, with the exception of the EPF Training Missions now being added. 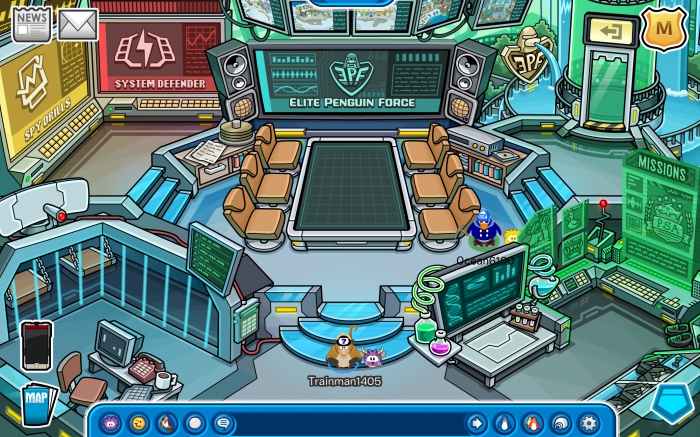 Click the badge icon in the bottom right corner of the game to bring up the elite gear. 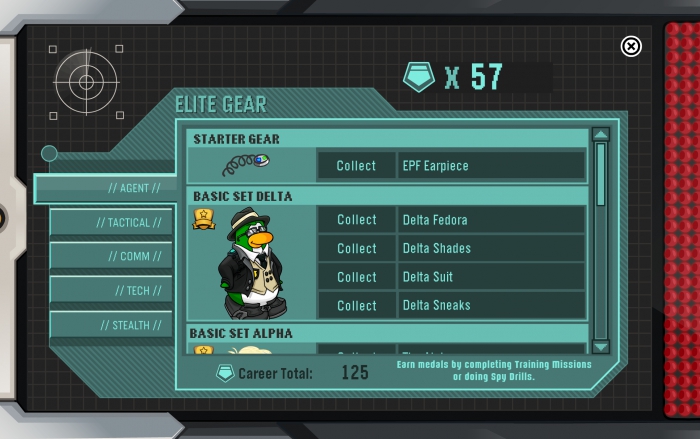 To play a PSA mission/EPF Training Mission, waddle over to the designated area. 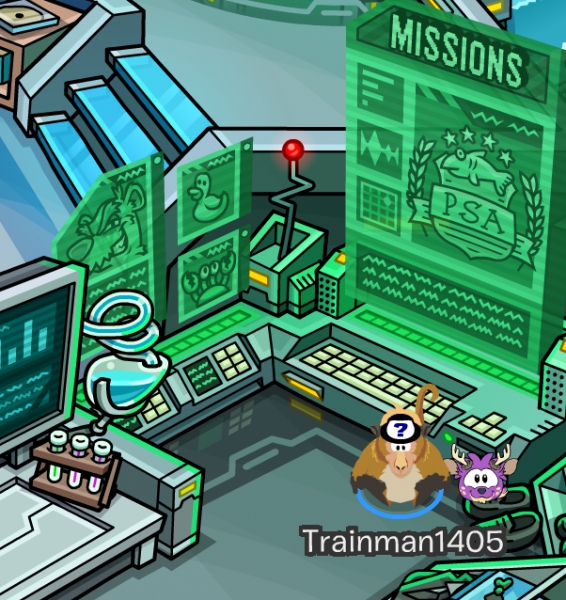 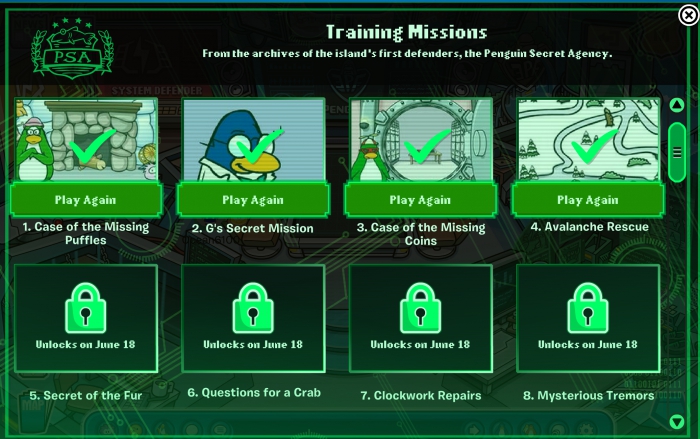 Progress is not saved, so you’ll get a warning before starting the mission that it will take a while.

I know they’ve been playable on Club Penguin’s Fun Stuff section for a long time, but thank you to Club Penguin for bringing them back into the game itself! I love these missions. :3