Club Penguin’s fifth party of 2015, the Fair, is now happening on computers! 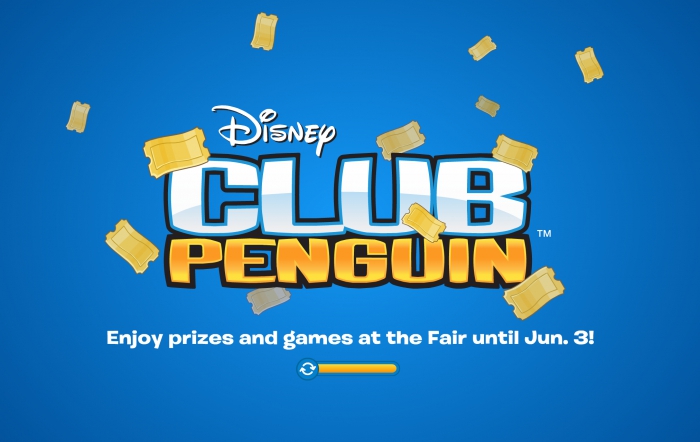 When you first log on Rookie will talk to you. 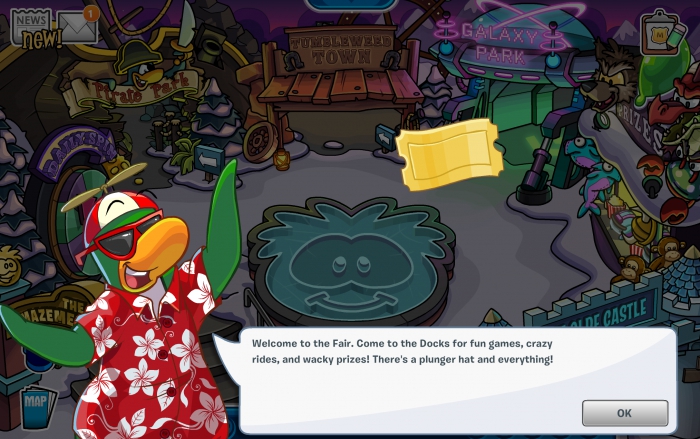 Welcome to the Fair. Come to the Docks for fun games, crazy rides, and wacky prizes! There’s a plunger hat and everything!

The whole island has a dusk setting, however the island itself is not decorated for the Fair. 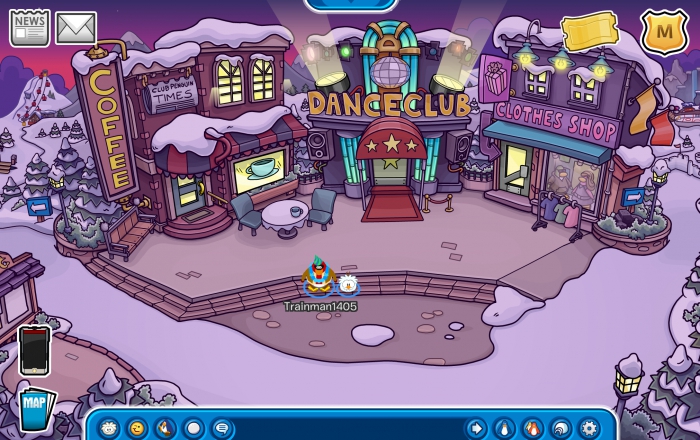 Instead, just like last year, you’ll have to enter the Amazement Park fairgrounds from the Dock. 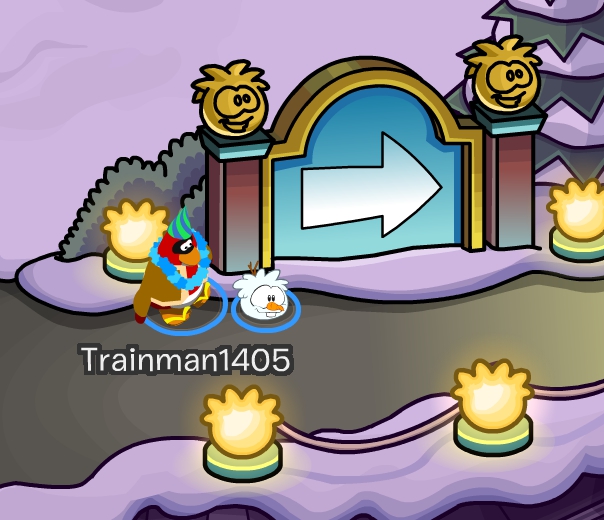 The Daily Spin has returned once again. 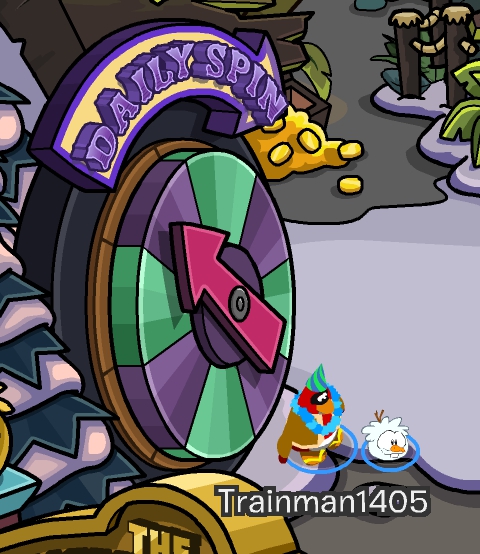 You can win tickets, silver tickets, coins, and extra spins. 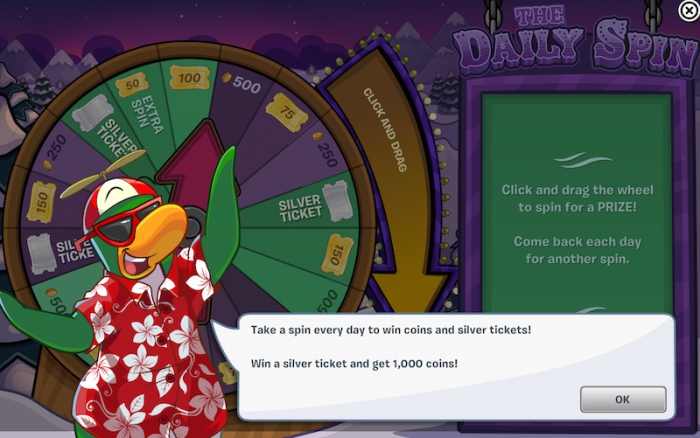 There are four different sections at the Fair. There’s the water area: 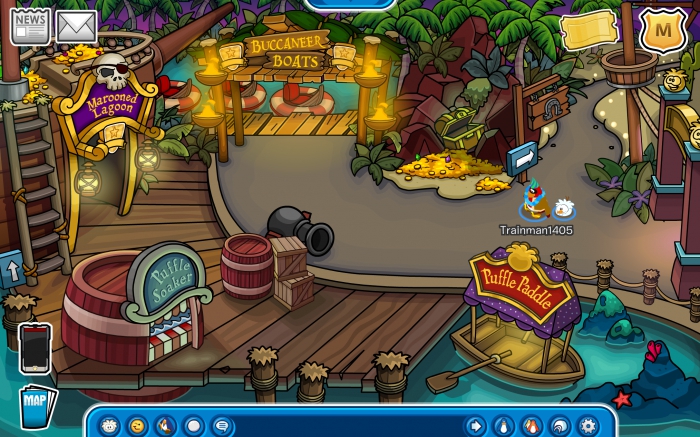 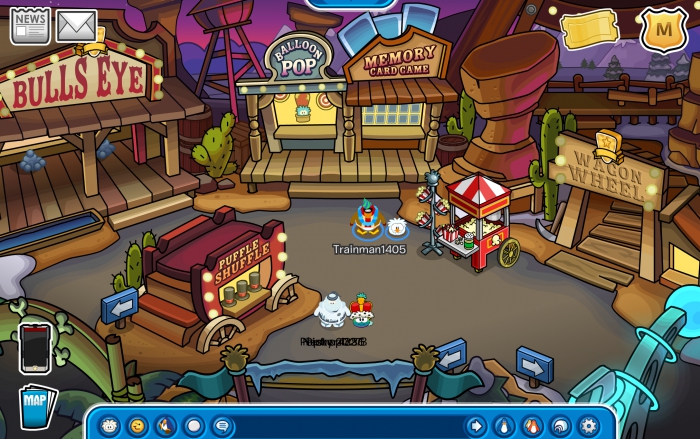 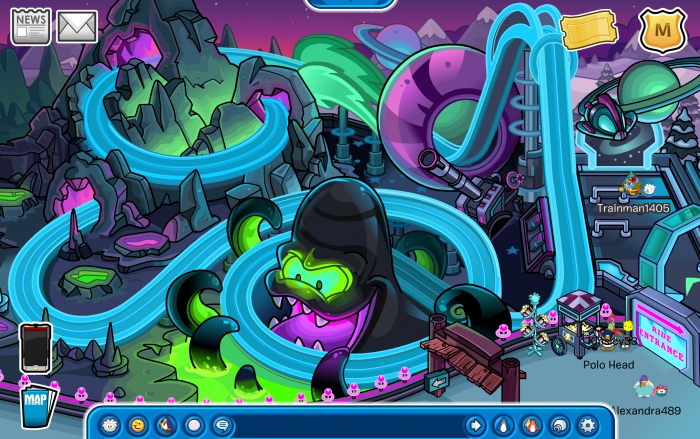 And new this year, the medieval area. 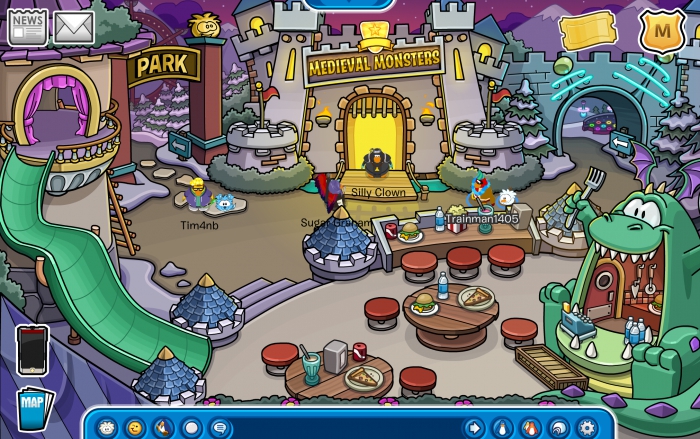 There is a map of the Fairgrounds. Each area has a few rooms and games you can play for tickets. 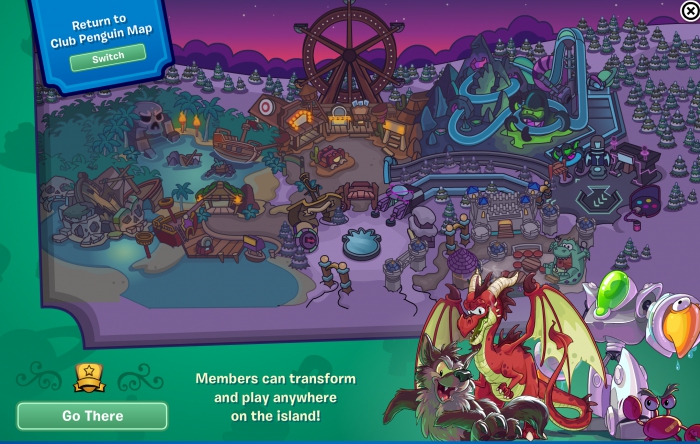 Another change this year is the one arcade game now has a background on the left and right. It’s called Virtual Worlds. 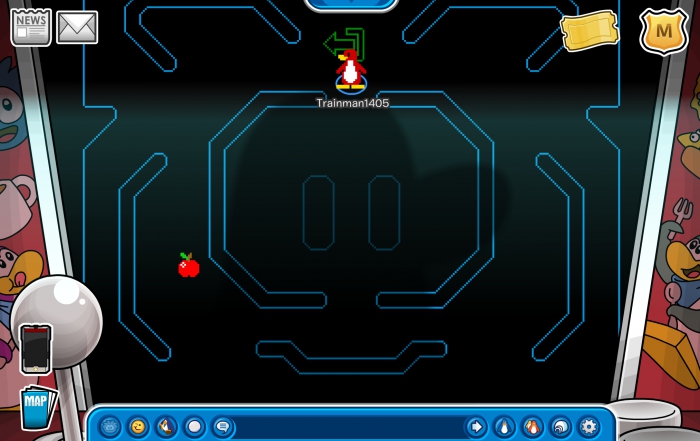 The game from the Marvel Superhero Takeover is at the Fair this year, too. 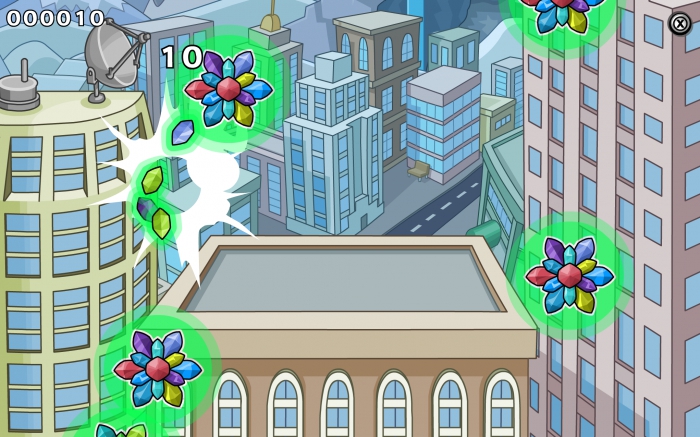 At the Medieval area there’s a special game for members where you can throw snowballs at targets to earn tickets. 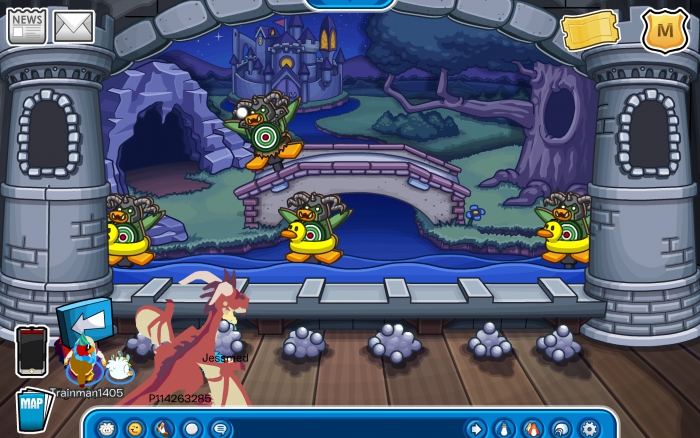 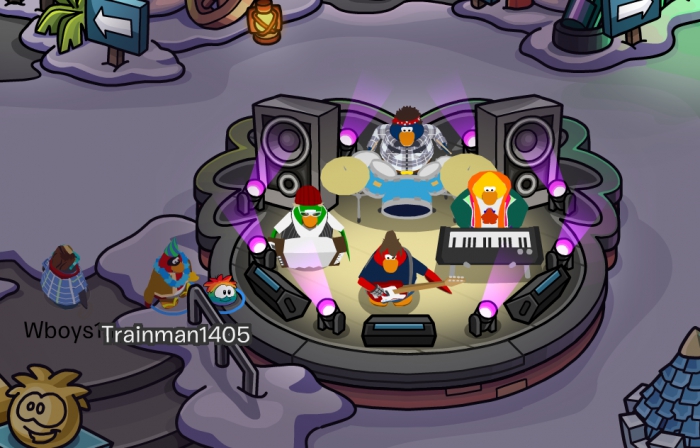 Here’s the whole prize selection. Some items are for members, others aren’t. Members can also transform into four different outfits – a werewolf, a crab, a dragon, and a robot. Although it’s not reflected in my images, more items are available each day. I took these screenshots when Club Penguin was first updating so for a brief time all the items appeared as unlockable even though it wasn’t time for them to be. 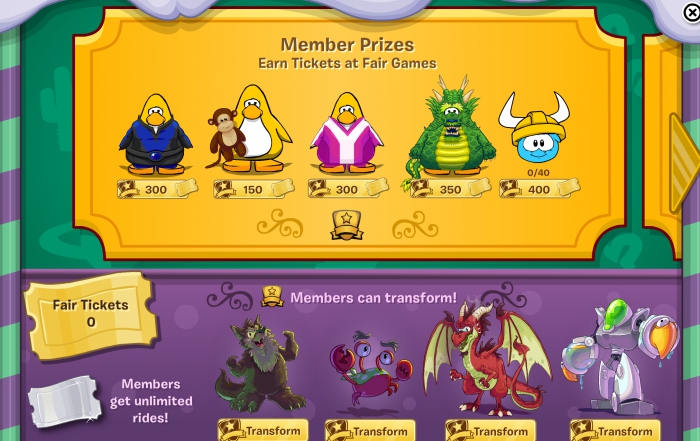 Rookie is waddling around during the party. You can find his meetup times in this post.

The Fair is a great party, I enjoy it. It seems like Club Penguin toned down the prize prices this year which is reassuring. I do wish Club Penguin somehow incorporated a knight’s quest from the medieval parties into the medieval area, but it’s not the end of the world.

Which type of Fair do you like more: the whole island decorated, or the amazement park outside of the island?