Next Thursday marks the beginning of the Rainbow Puffle Party on mobile devices. A bit of information has been discovered about the party, plus I think I’ve found pictures of two of the free items that will be available at the party.

Here’s some text strings from the party:

It sounds like PH will be involved, which is a no brainer. There will be special rainbow rooms during the party and the Town, Snow Forts, and Plaza will be decorated. Also, if I’m not mistaken, these items will be available at the party: 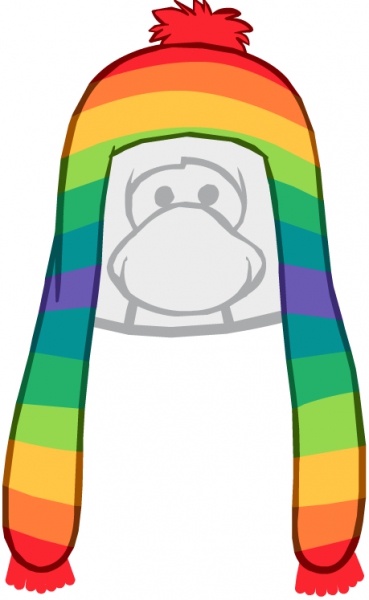