Club Penguin has had in-game updates on the 14th of April in 2006 and 2008. In 2006 there was a new pin and Easter Egg scavenger hunt. In 2008 Club Penguin upgraded their website, servers, and tweaked game featured. While it’s not an in-game update, in 2014 the team released a sneak peek video of that year’s Puffle Party.On this day in 2006 the third ever pin was released. The Plant Pin was the first pin to be hidden at the Dance Lounge. 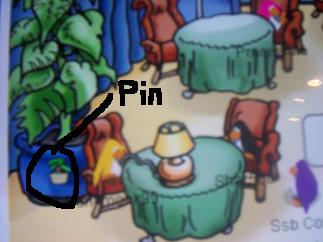 Image is not mine, it’s unknown whose it is

Club Penguin’s first ever Easter Egg Hunt began on this day in 2006, too. The reward for finding all eight eggs was the Pink Bunny ears. 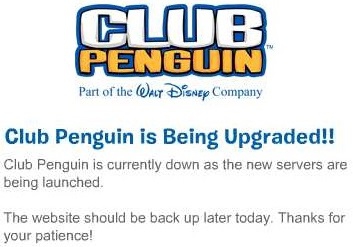 The homepage was given a brand new look, servers were upgraded to be faster and hold more players, the Disney logo was added above the Club Penguin logo, the parent accounts feature was released.

Finally, in 2014 Club Penguin released a sneak peek video for the Puffle Party.