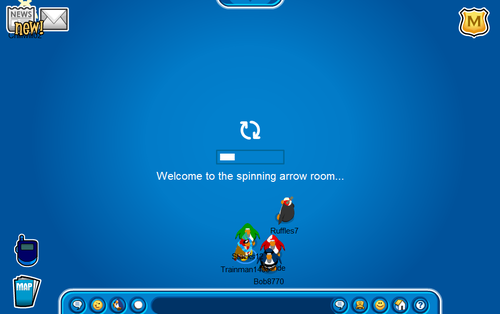 In 2011 there was a new clothing catalogue for April. The main theme of the new items that month was wacky outfits.