Club Penguin has released a new newspaper! This is their 2nd of April edition. This is the fourteenth issue of 2015 and it brings us to a total of 493 published newspaper issues.

The first main article is a comic. 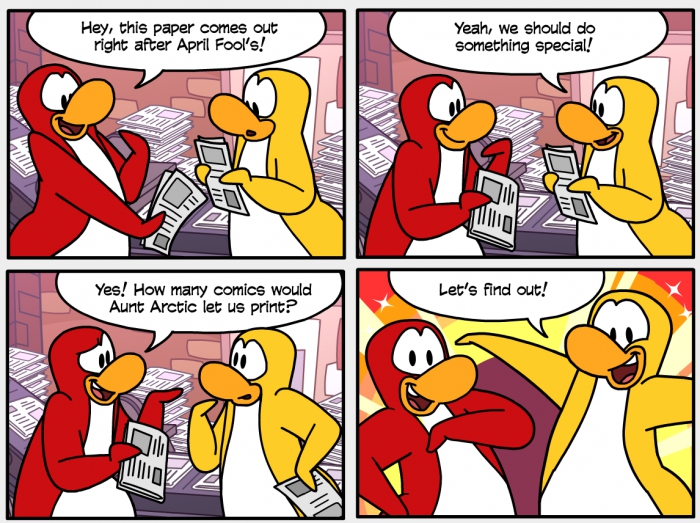 The second main article in this week’s newspaper issue is a meme. 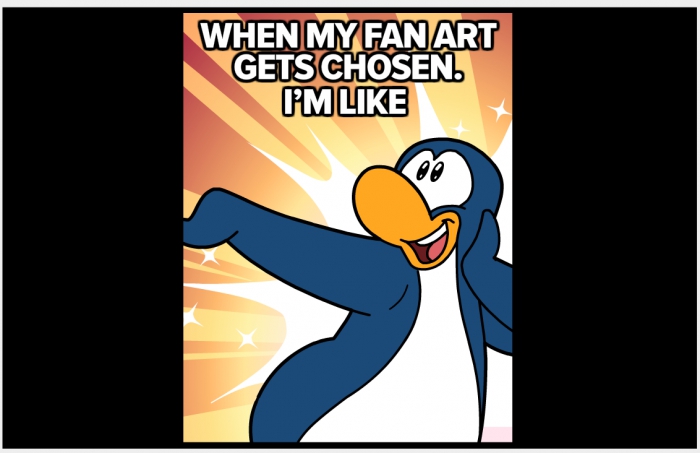 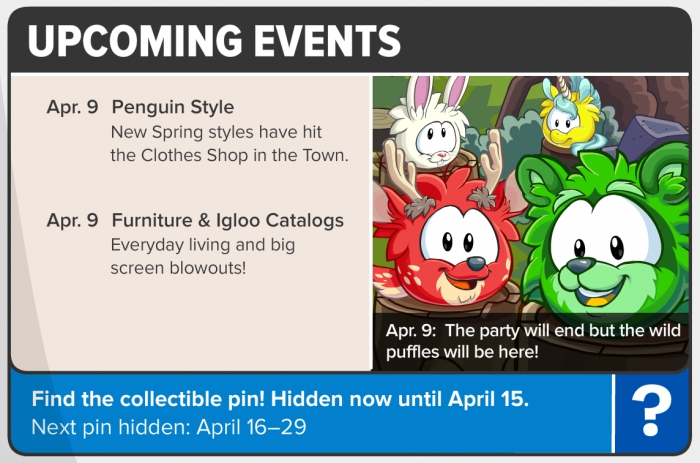 The second page of the newspaper has even more content, so be sure to check that out if you’re interested!