Next month Club Penguin won’t be having one party, but two! One of the parties will be accessible on the computer and the other will be available only on mobile.

Here’s what Megg wrote on the Club Penguin Blog today:

This month we’re trying something NEW.

We’re going to have two different parties — one on desktop, and one on the Club Penguin app! The team really wants to give everyone the BEST experience possible on each version of Club Penguin. And in the past, some of our desktop parties have been difficult to replicate on the app and still be fun for everyone. So…

On the app—when you log on May 21 to June 3 there will be a celebration for rainbow puffles! 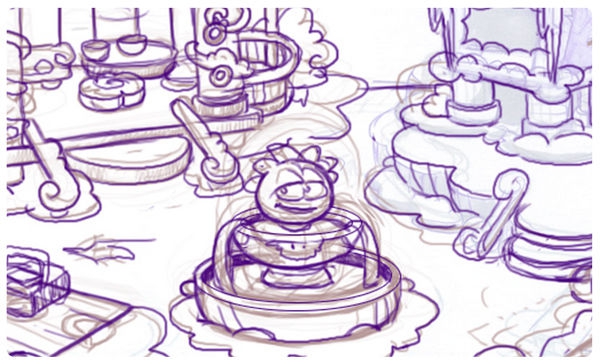 On the computer—when you log on May 21 to June 3, you’ll experience all the wonders of the Fair and Amazement Park. 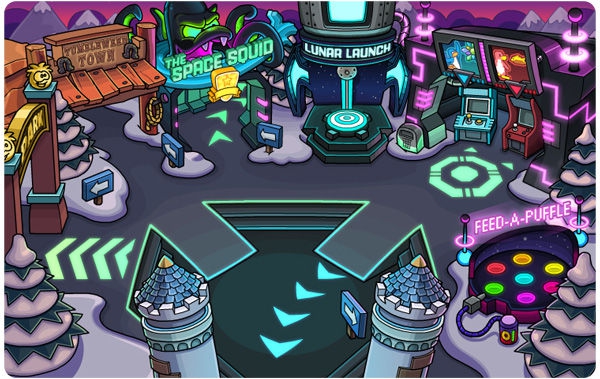 What do you guys think of having different parties? Leave a comment and let us know.

P.S. We’ve got an epic announcement about the rainbow puffles and sneak peek of a new area of the Amazement park coming later this week! Ninja’s just adding a few of the final touches as you’re reading this.

Looks neat! You can see that the Marvel Superhero Takeover mini-game will be returning at the Fair’s arcade.

53 thoughts on “Club Penguin Having Two Parties Next Month: The Fair and Rainbow Puffle Party”