We’re bringing back all your favorite rooms from the Frozen Party, along with a couple of new places inspired by Disney’s Frozen Fever animated short. Also, there will be some new Frozen Fever-inspired items for members. Here’s a sneak peek: 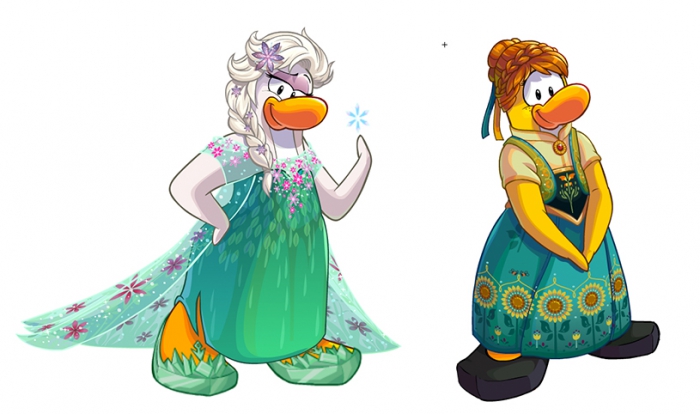 If you’re a paid member, during the party you’ll also be able to adopt the rare Snowman Puffle, inspired by Olaf from Frozen. 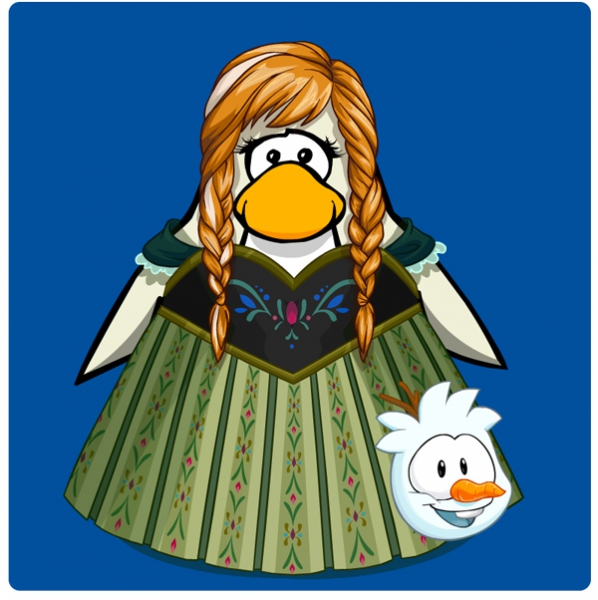 To everyone who missed out on the Frozen Party last year — welcome! This party’s for you!

For those of you who’ve been on the island for a while, please join me in welcoming our new players in the comments below!

Until next time… Waddle on!