The biggest update in 2007 was that year’s St. Patrick’s Day Party beginning It was the second one. The free item was the Shamrock Hat, an returning item from the 2006 St. Patrick’s Day Party. There was also a new pin, the Pot O’ Gold Pin, located at the Lodge Attic. This pin is Club Penguin’s 28th pin and was the second pin to be hidden in the Attic. 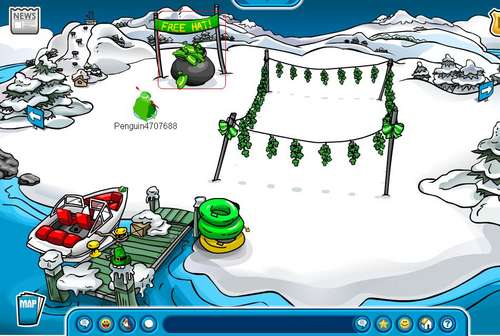 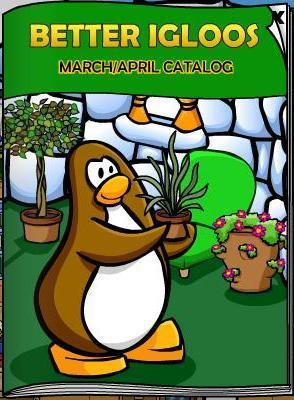