Club Penguin has released a new newspaper! This is their 25th of March edition. This is the thirteenth issue of 2015 and it brings us to a total of 492 published newspaper issues. The main headline is this week’s newspaper is about a creature eating all the fish cake and putting a hole in the wall of the Puffle Lodge. 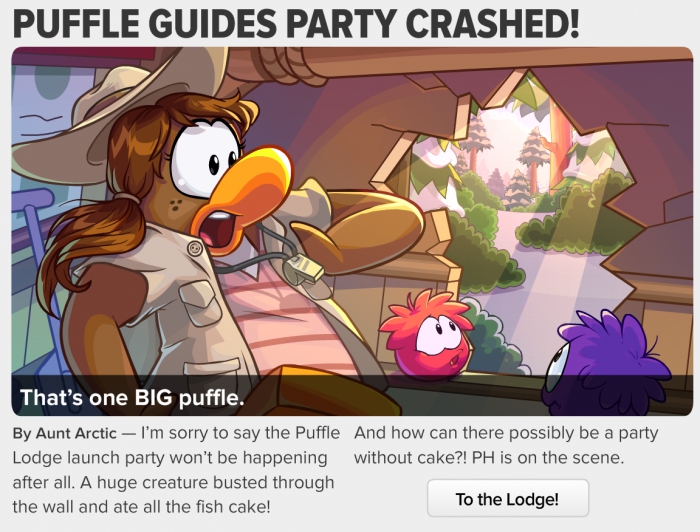 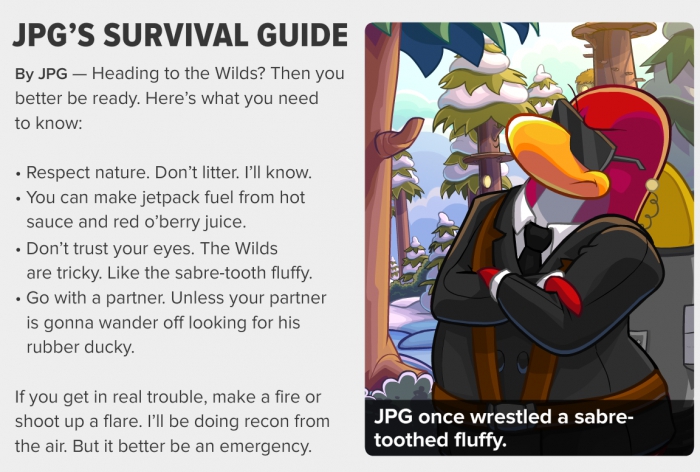 The upcoming events section has been replaced with island rumours. 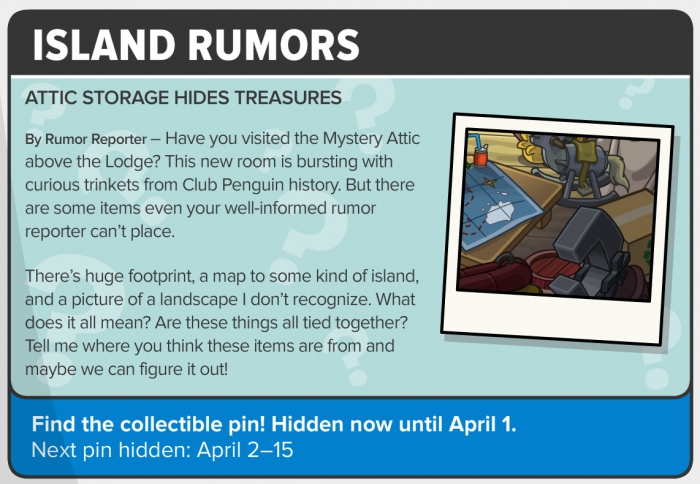 The second page of the newspaper has even more content such as island “secrets” and jokes.