If appears that the Club Penguin magazine in the United Kingdom is now over. The 41st issue was released late last week, and all signs point towards this being the final issue. 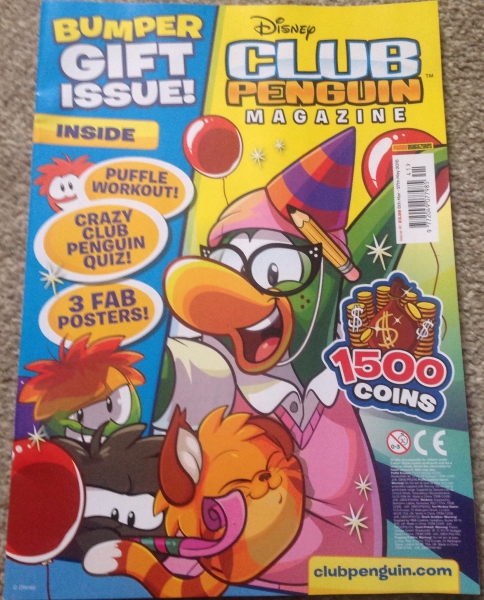 Here’s the table of contents:

What makes me (and Bloxxerman) say that this is the final issue? Well for starters, this issue will be on sale for a few months rather than one, and on the VIP page of the magazine it says “last ever VIP”. Then to top it all off there’s no preview of the next issue, which signifies that this issue, issue 41, is the last one. It’s kind of weird Club Penguin made no announcement, however. If this is indeed the case, it was good while it lasted.

Thank you to Bloxxerman for always sending me the magazine details in images. It’s been a pleasure. :)