On the 8th of February there has only been updates on Club Penguin in 2008. The most minor update on the 8th of February in 2008 was the postcards being updated. Another update was the construction of Aqua Grabber at the Iceberg began, with the goal of salvaging Rockhopper’s ship since it was hit by an iceberg and sank. Penguins could get the Miner’s Helmet at the Iceberg while the construction took place. You could also vote in a poll to decide what the submarine would be called – Aqua Grabber won. 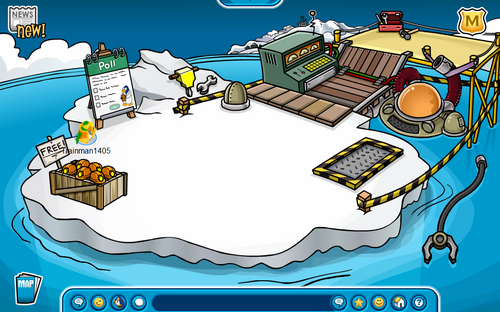 The final update in 2008 was Team Blue’s Rally Debut being at the Stage for the first time ever. This was when former Club Penguin Team member Businesmoose’s favourite item, the Moose Head (Zeus The Moose Head), was released. 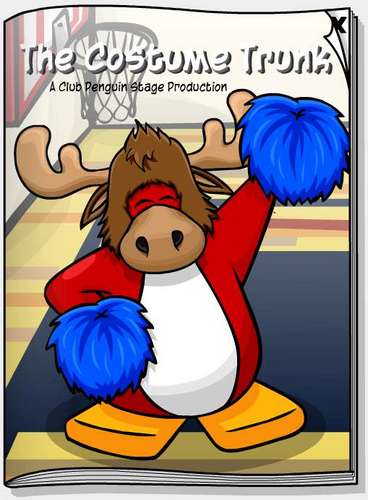