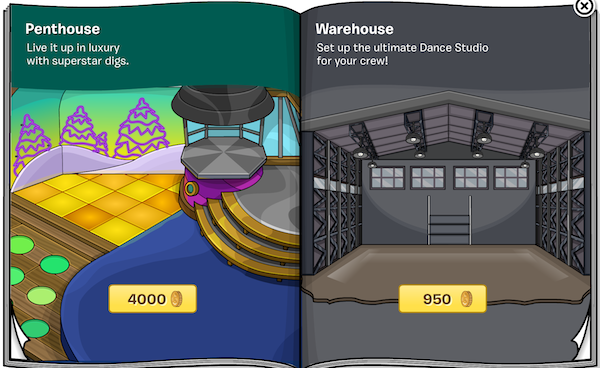 Another update on this day was a new pin, the Shooting Star Pin. It is Club Penguin’s 237th pin. It was hidden at the Cave. It was the tenth pin to be hidden in that room. 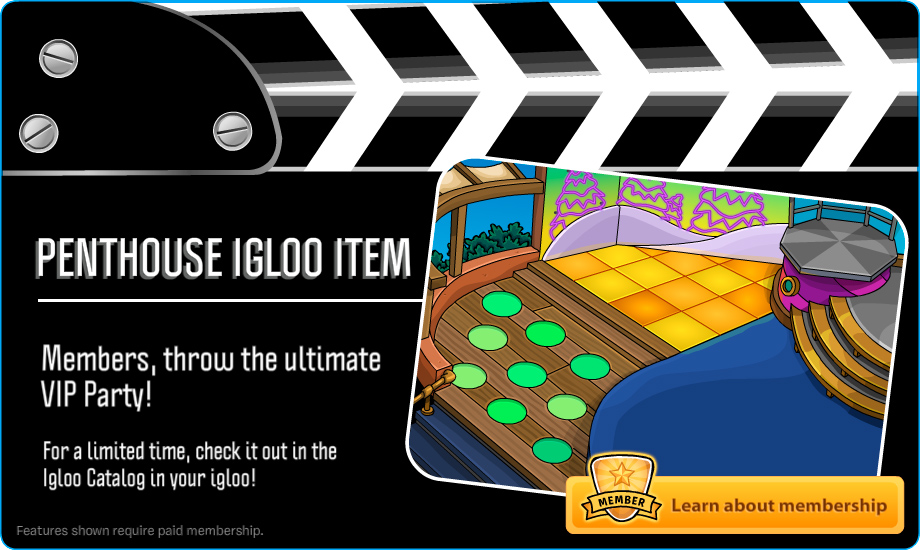