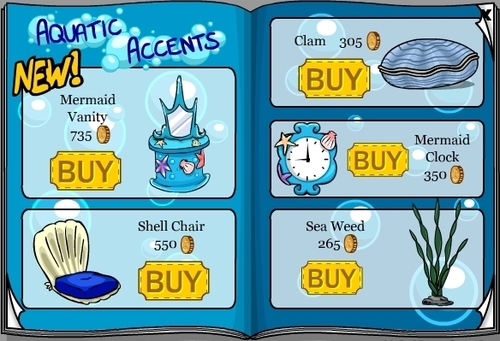 There was one update in 2014. At the Fair the Old West Lasso item was now available for all players at the prize booth. It cost 700 tickets.