On this day in Club Penguin History in 2010 there were two different updates. Fairy Fables was re-released at the stage for the third time (with no changes whatsoever) and the featured postcards were updated.

The Fairy Fables stage play had the same set, same catalogue, and same script. However, a new login screen advertising Fairy Fables was added, so I guess that counts as something new. 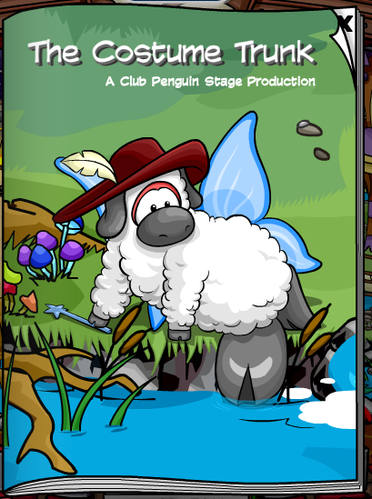 As for the postcards, the new ones were Cool Name, Awesome Outfit, I Like Your Outfit, Igloo Party, and Fairy Fables.