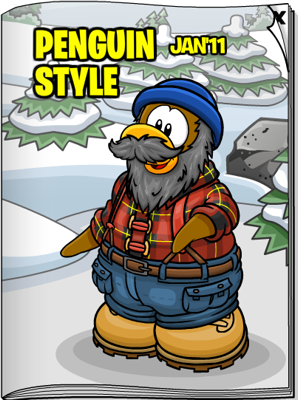 Did you play Club Penguin back in January 2011?