Along with Club Penguin’s new furniture catalogue and newspaper there have also been some other in-game updates. The play page was updated, there’s new igloo music, the ship in the telescope is closer, and there are new login and logoff screens.

The new play page look has been released. 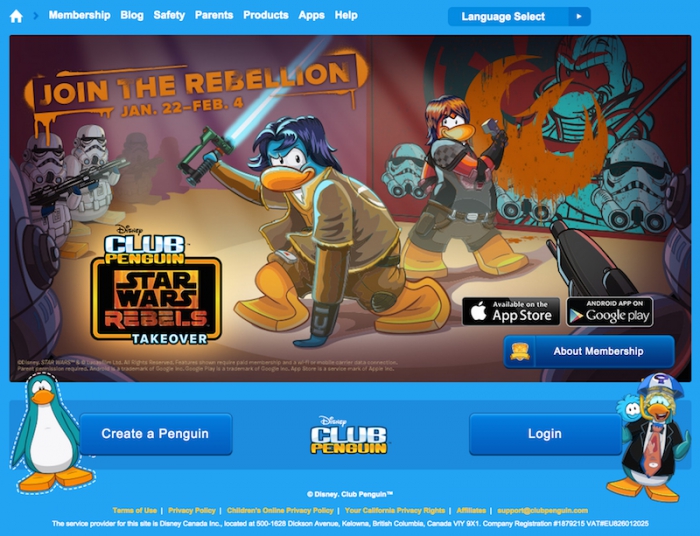 Another update is the igloo music. There’s all new Star Wars tracks. Here’s the current tracklist. Which new track is your top choice?

Last week a Star Wars ship was seen in the telescope at the Lighthouse Beacon. It is now even closer to Club Penguin. 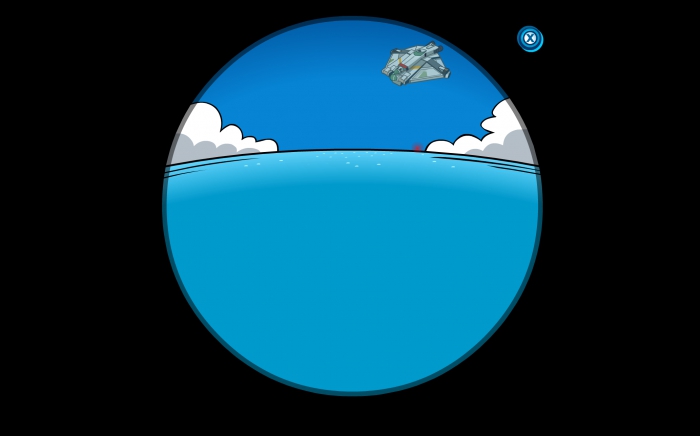 There are also new login and logoff screens advertising the Club Penguin app on iOS and Android and also the Star Wars Rebels Takeover. 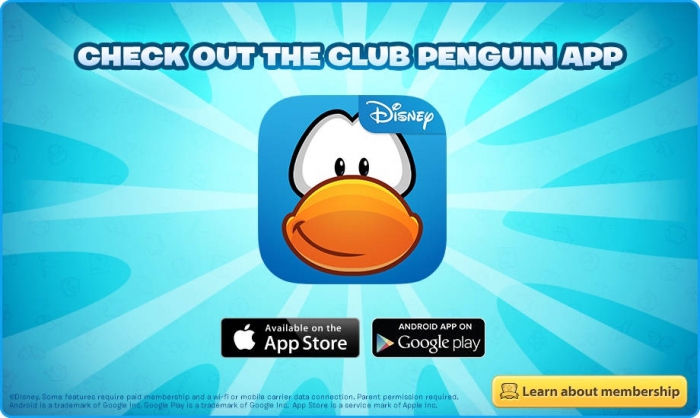