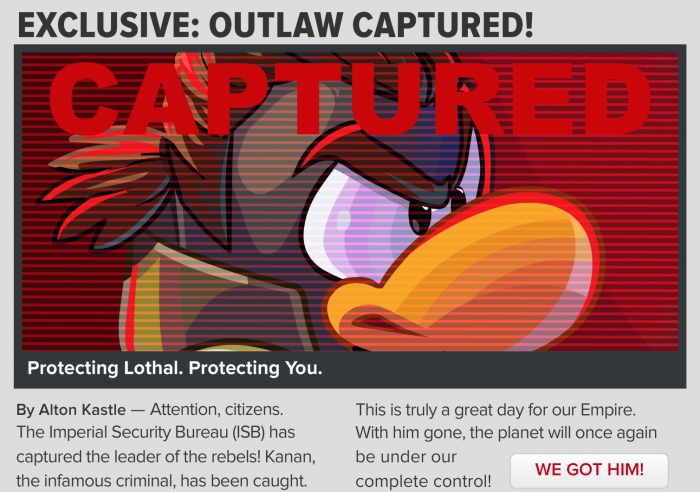 The second main article in this week’s newspaper issue is about sabotage. 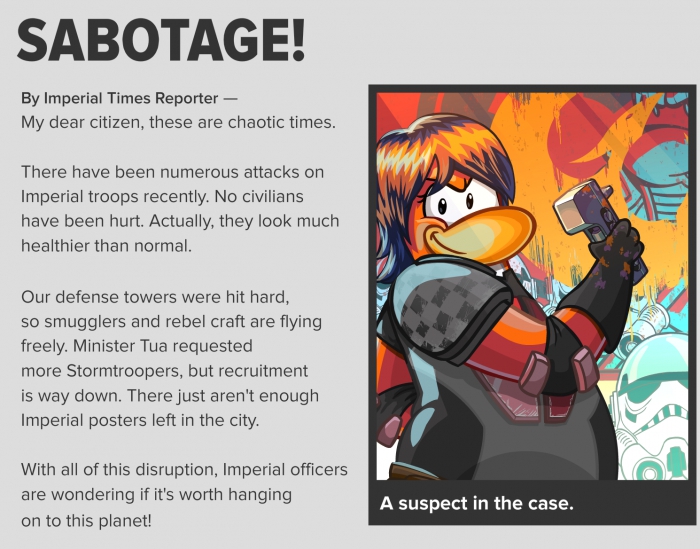 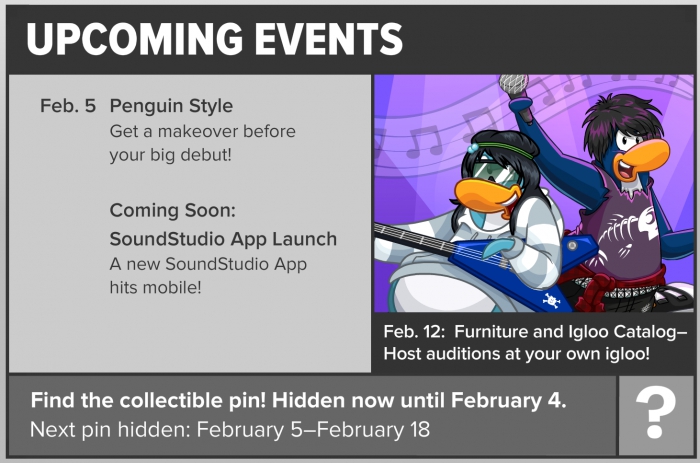