Club Penguin has released a new newspaper! This is their 15th of January edition. This is the third issue of 2015 and it brings us to a total of 482 published newspaper issues. The main headline is this week’s newspaper is about a galactic threat approaching the island. This article is about the Star Wars Rebels Takeover. 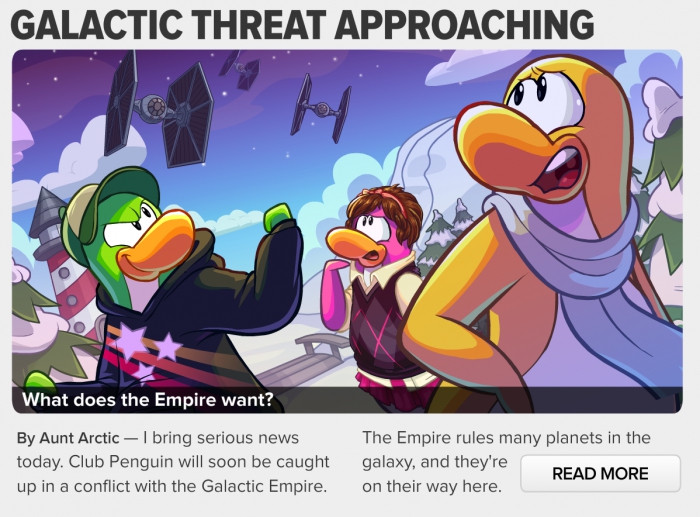 The second main article in this week’s newspaper issue is about white puffles. 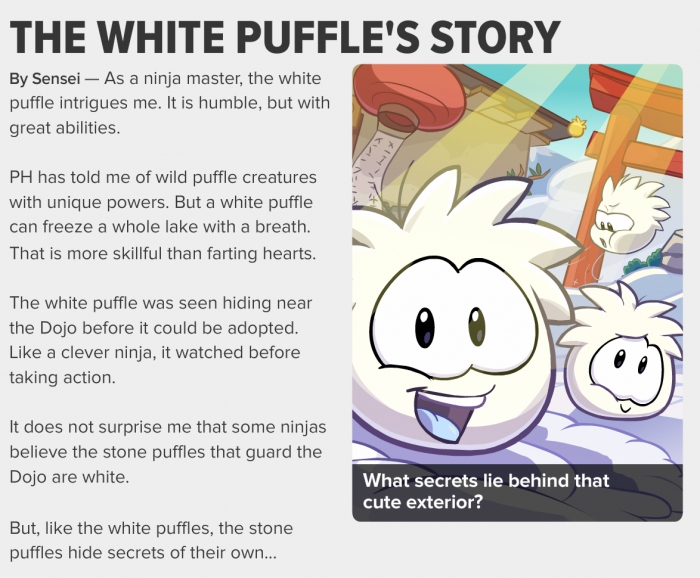 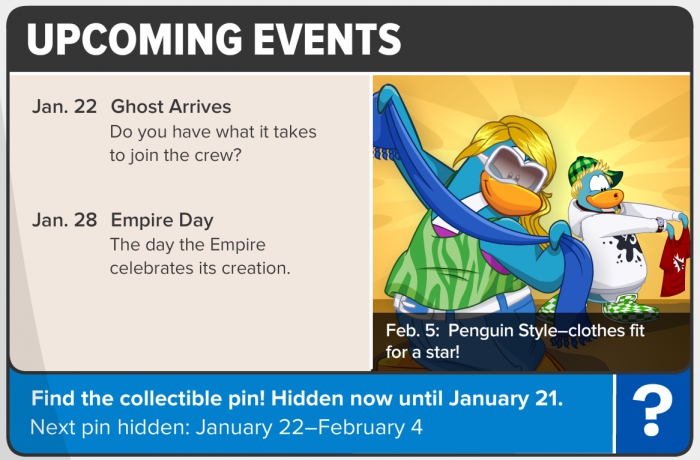