Since releasing Puffle Wild for iOS last year there has only been a small update with bug fixes. For those of you wanting new features in the app, you’re in luck! Later this month Puffle Wild will get its first content update. There will be new features such as the ability to release puffles into the wild and the ability to play with the Blue Crystal Puffle. The exact release date of this app update is currently unknown.

One of the new features in the app update, likely version 1.2, will allow you to release puffles back to the wild. Here’s what the confirmation dialog will look like: 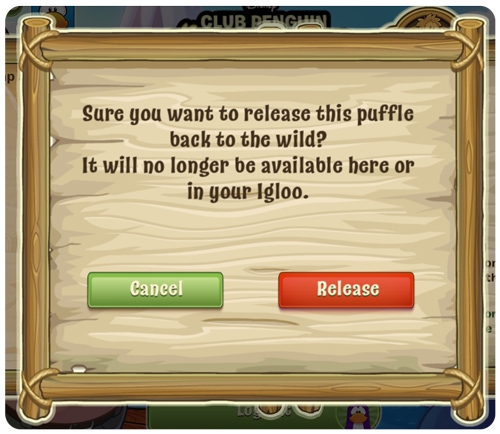 Another new feature that will be found in the app update will be the ability to play with the Blue Crystal Puffle from last month’s Merry Walrus party. Megg didn’t reveal what its power-up will be, but she did confirm it’ll have a special ability to help you beat levels even faster. 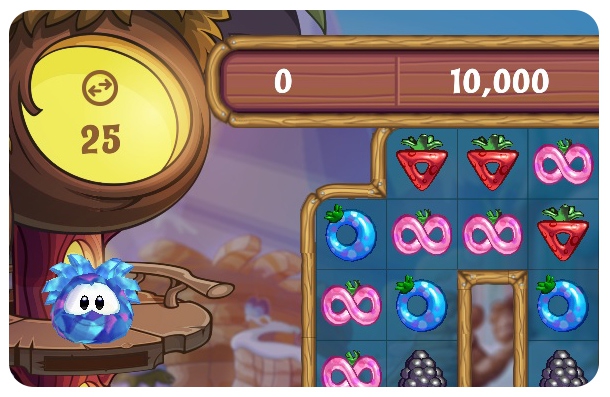 It is unknown if this update will feature any new playable levels.

Puffle Wild can be downloaded for free from the iTunes App Store here.