To date Club Penguin has only updated on the 27th of December once. That was back in 2012, where there was a new pin released and also a new logoff screen advertising the first ever Prehistoric Party, which was January 2013’s party. 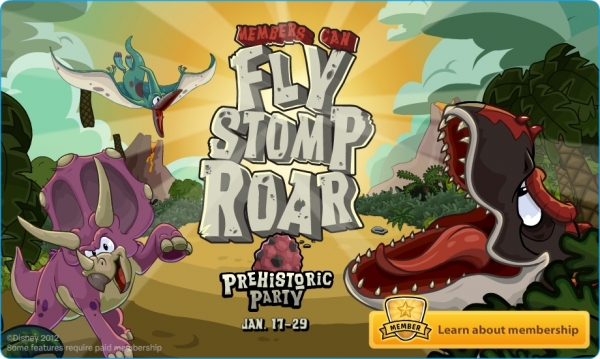