Club Penguin has released a new newspaper! This is their 31st of December edition. This is technically the first issue of 2015 due to early updates and brings us to a total of 480 published newspaper issues. The main headline is this week’s newspaper is about the new year. 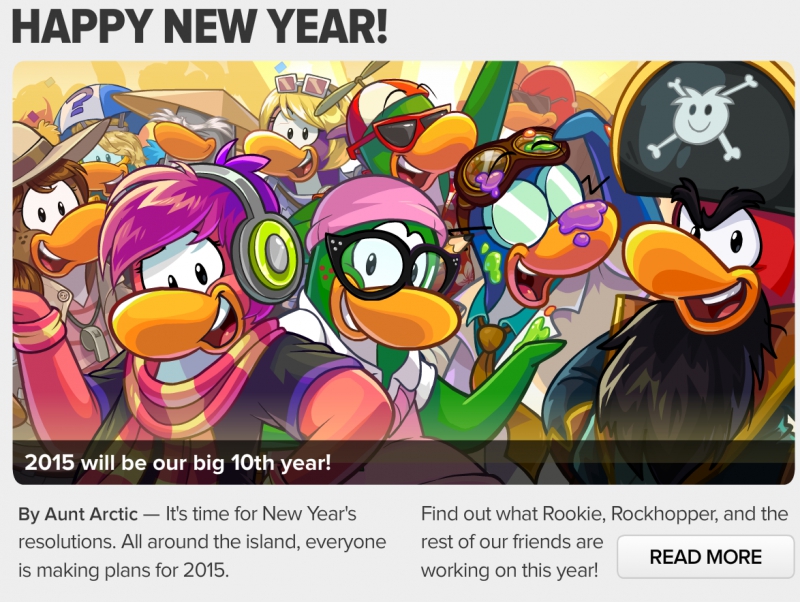 The second main article in this week’s newspaper issue is about Rockhopper’s rebuilt ship. 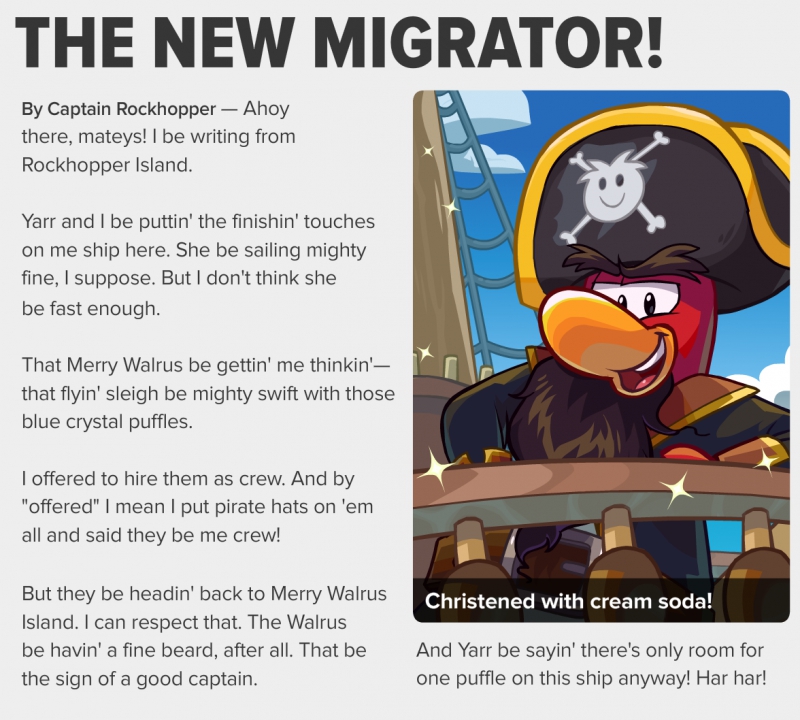 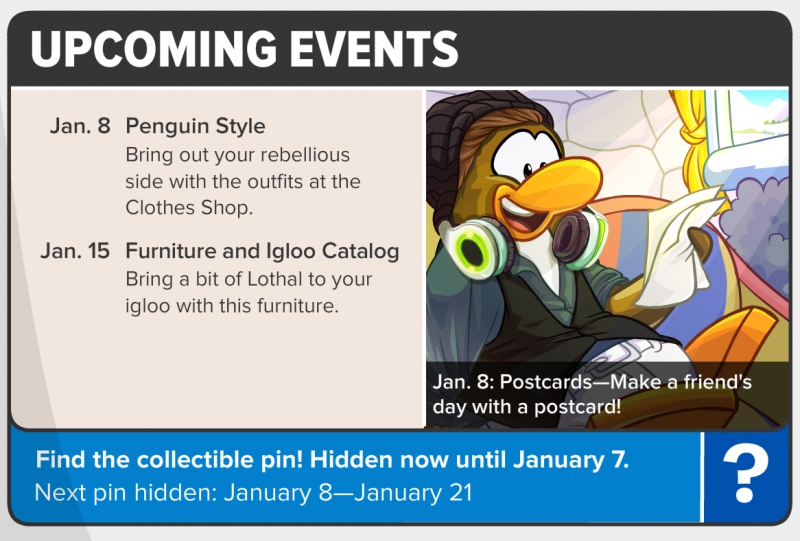