Club Penguin is releasing a new igloo sometime soon. I think it’s a doomsday bunker, but that seems like an odd igloo for Club Penguin to release…plus with next month being the Star Wars Rebels Takeover, it occurred to me as I began to write this post that it’s possibly a Star Wars related igloo. Does anyone know for sure? I’ve never seen Star Wars, let alone Star Wars Rebels. Regardless of what the igloo actually is, more importantly, here is what it will look like: 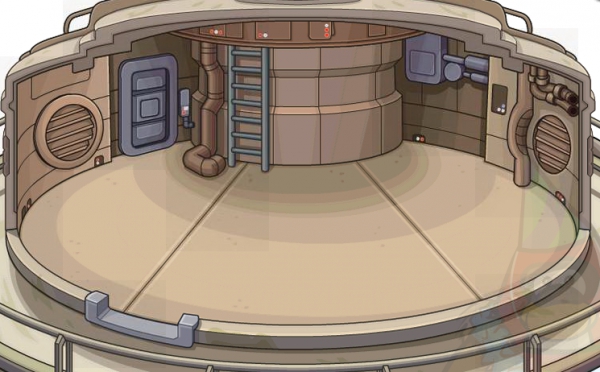 It’s probably Star Wars…but I guess we will know for sure next month or whenever the igloo is actually released. 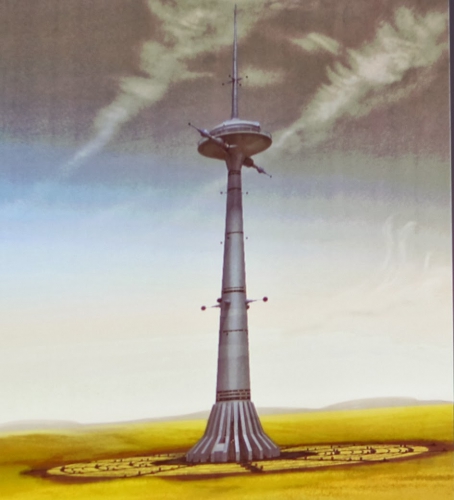