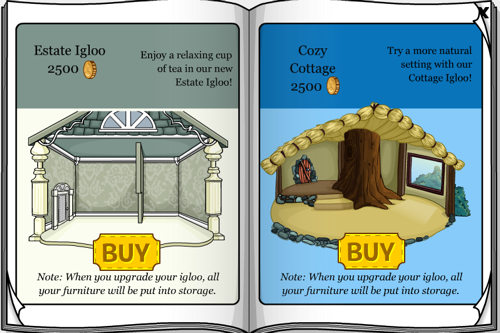 The new furniture catalogue featured fancy furniture items such as the Iron Chandelier and Regal Chair.