Along with Club Penguin’s big updates this week such as a new pin and furniture and igloo catalogue there are also some more minor ones. This week the igloo music was updated, crabs have taken over Rockhopper’s ship, and last week the postcards were updated and I never posted about it. Here is the current igloo music list. A majority of the tracks are new. Which one is your favourite track? If Club Penguin uploads the tracks to SoundCloud like they usually do I will edit this post to embed the playlist so nonmembers can listen to the different tracks. Cream Soda Shanty and Pirates of Club Penguin are my top two, and I also enjoy Ocean Voyage since that’s the original Pirate Party track. :)

UPDATE: Club Penguin has uploaded the tracks to SoundCloud.

Also this week, Rockhopper’s ship is closer in the telescope. As you can see, crabs seem to have overthrown the Migrator! 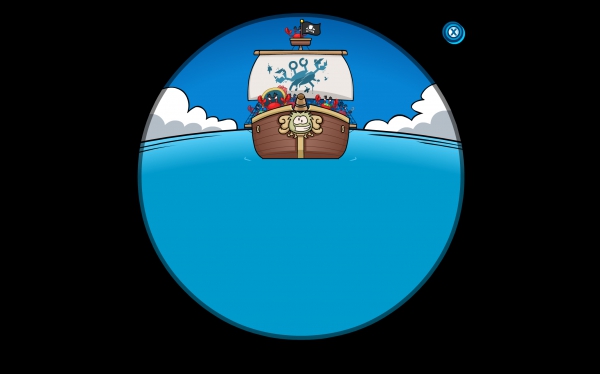 Finally, the postcards have been updated. This update actually happened last week but I didn’t notice until yesterday. 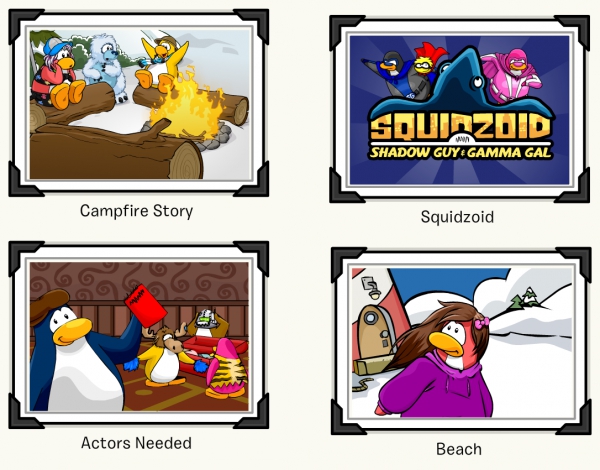