Club Penguin has released a new newspaper! This is their 16th of October edition. This is the forty second issue of 2014 and brings us to a total of 469 published newspaper issues. The main headline is this week’s newspaper is about decorated your igloo with a haunted theme. 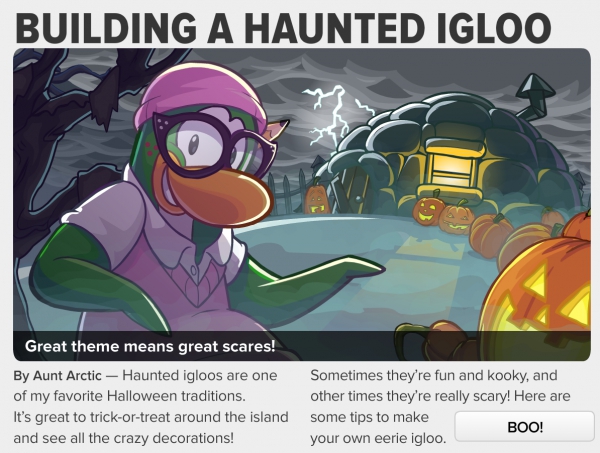 The second main article in this week’s newspaper issue is about Gary’s uncle Gariwald being at the Halloween Party 2014. 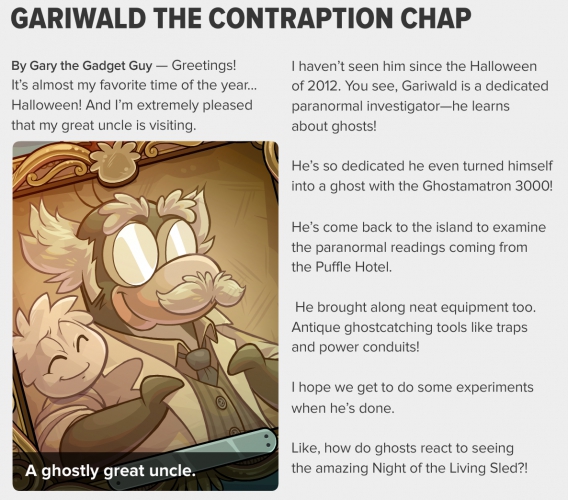 Here are the upcoming events. See the text fail? :P 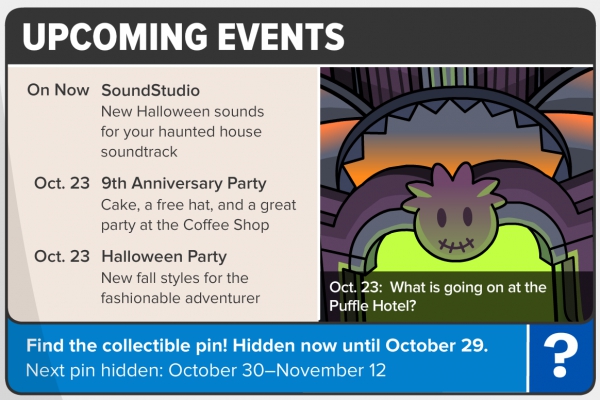