Club Penguin has released a new newspaper! This is their 28th of August edition. This is the thirty fifth issue of 2014 and brings us to a total of 462 published newspaper issues. The main headline is this week’s newspaper is about the opening of Elsa’s Ice Palace. 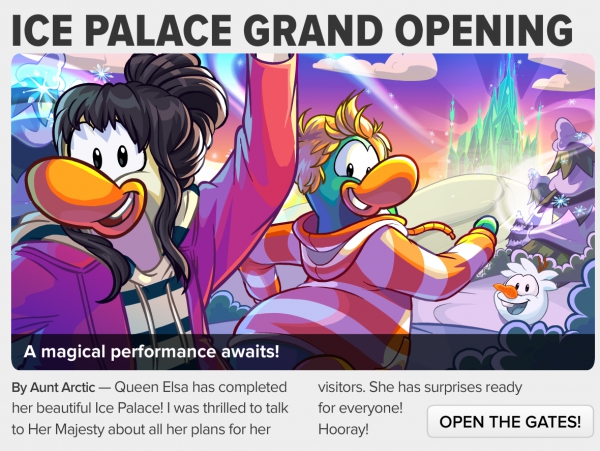 The second main article in this week’s newspaper issue is an interview with Olaf, one of the characters from Frozen. 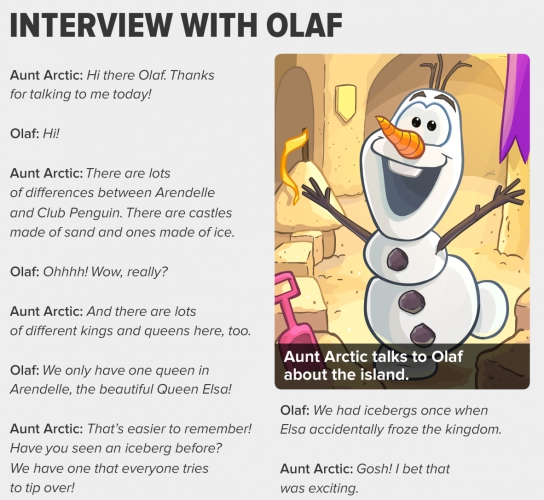 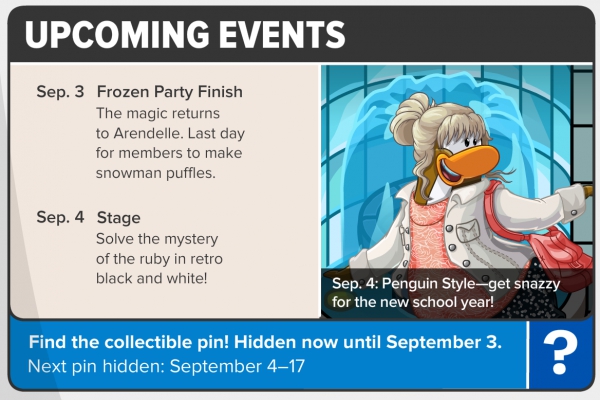