The rumours are true: a sasquatch, also known as ??????, has been spotted walking around the island! These are not rumours, it is in fact true. He (or at least, I think it’s a male) does not say much and only walks around for short periods of time. If you meet the mysterious new creature you can add him as a friend and also collect his background. The photos below are from Pen50gi and Loki Terry. First off there is an email from Club Penguin Support confirming the mascot.

This mysterious mascot is all too real! There have been quite a few sightings of this creature since yesterday, and many have been legitimate. I guess it’s not just penguins and puffles roaming around Club Penguin! It’s totally okay you have his background and have him as a friend, but I’d try and get more information about him if you can.

What do you think of this creature? Did it do anything weird when you saw him? (side note by Trainman – I guess it is indeed a male) 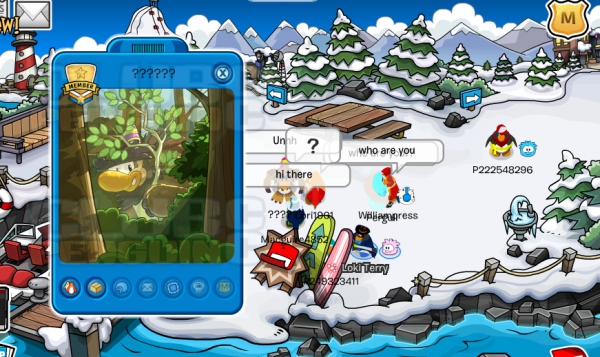 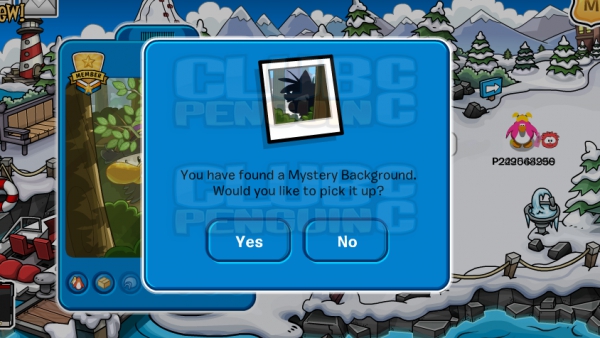 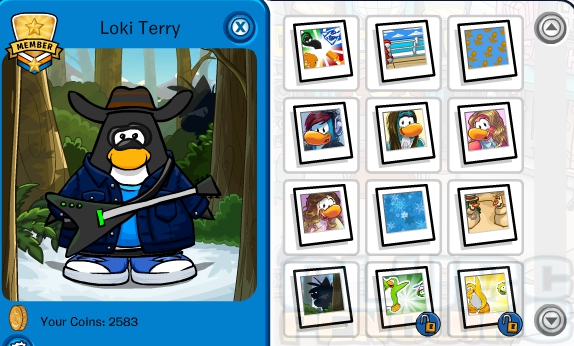 Have you met this mysterious creature yet? I still need to find him!

Thanks again Pen50gi and Loki Terry!

39 thoughts on “Club Penguin Sasquatch Spotted Walking Around The Island”