To reiterate what was shown in the video, here is the July 2014 Furniture & Igloo Catalogue: 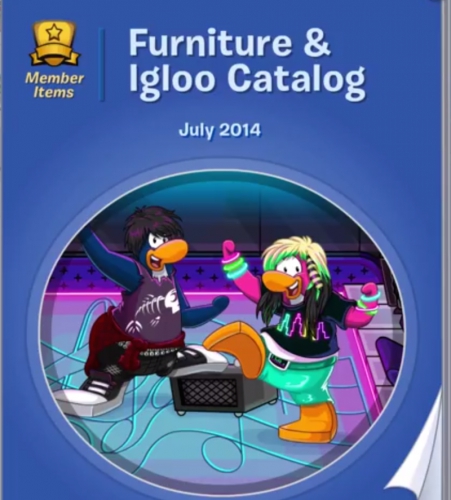 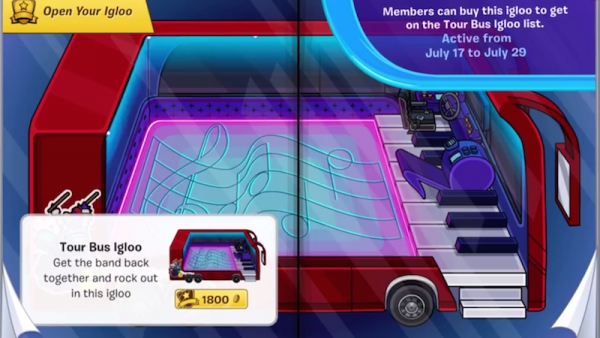 There will be some kitchen items such as appliances and cabinets. 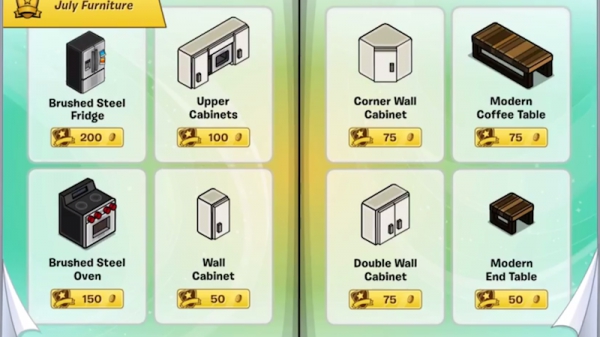 There will also be some countertops and other miscellaneous kitchen items. 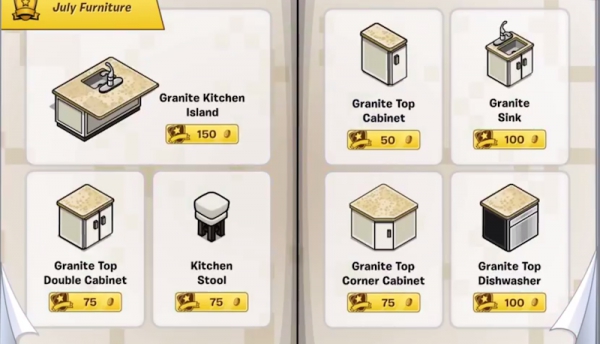 Moving from indoor items to the outdoors, there will be some items available such as the Watering Hole and Patio Table. 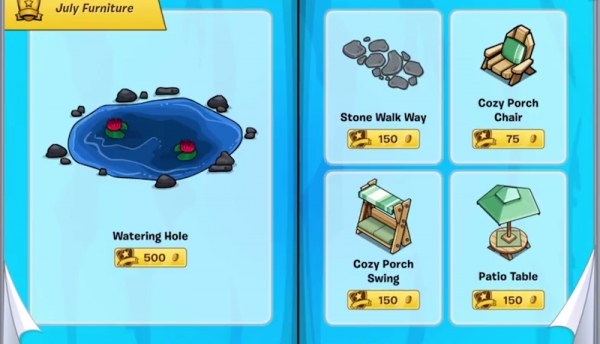 You can also buy a SoundStudio booth for your igloo where you can mix tracks starting July 17th. 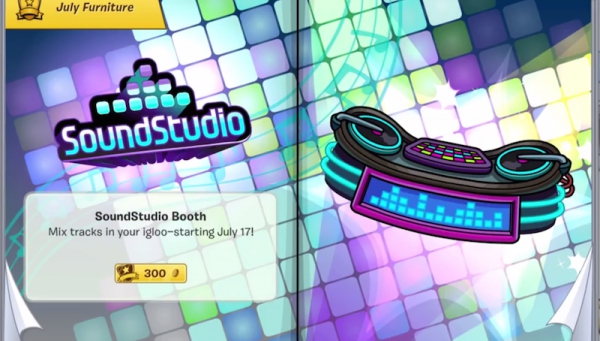 Club Penguin will also be bringing back a slew of your typical music and DJ related items. 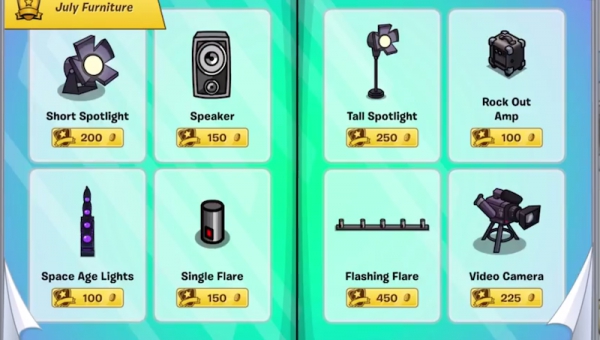 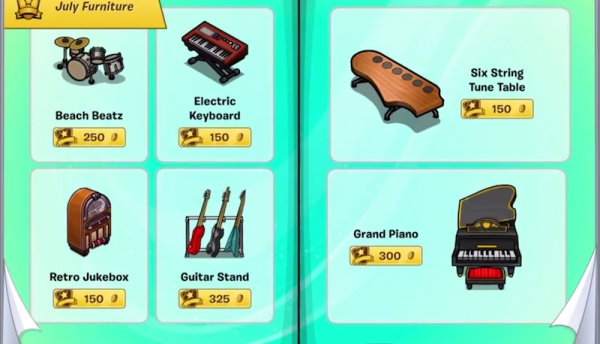 Finally, there are some odds and ends such as the Puffle Stage and Arcade Game. 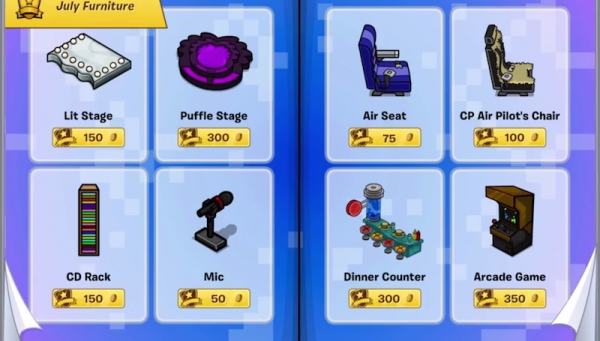 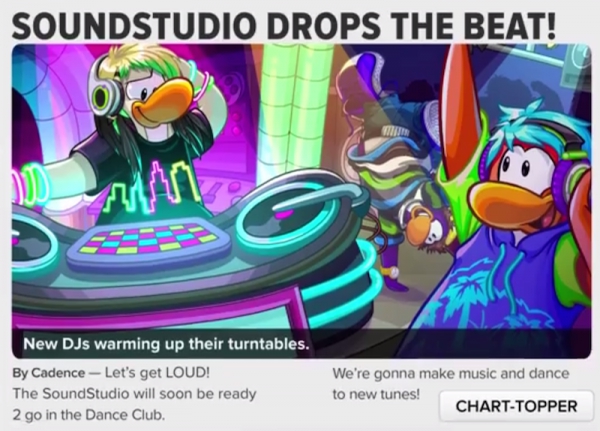 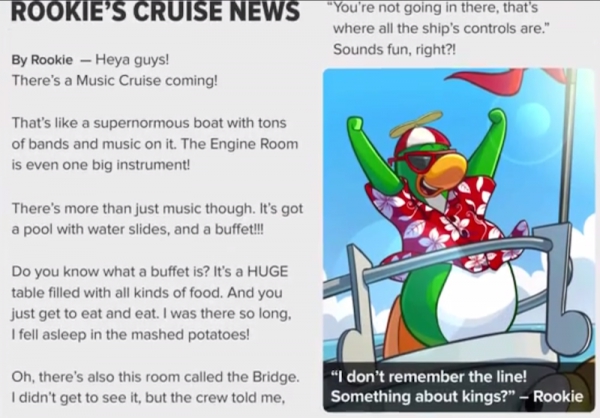 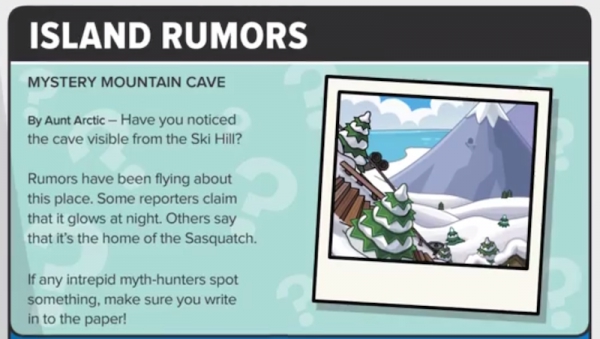 Also included in this week’s episode is some “Best Of” moments, and we get to find out what’s under door number 2! 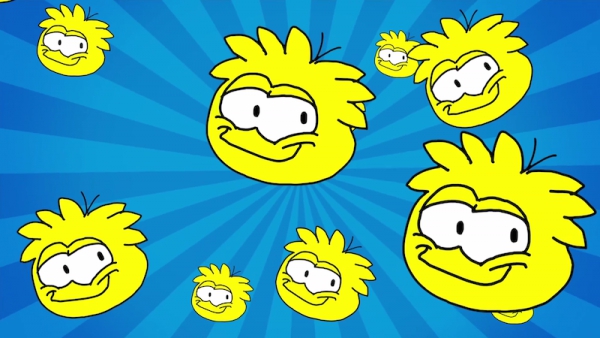 The Club Penguin Team did not specify in the video when they will be resuming new episodes of The Spoiler Alert. I wonder what other videos they have planned in the meantime?