Many penguins have been requesting a nighttime mode on Club Penguin, but the closest Club Penguin has been to this until now is just changing the colour of the clouds in the rooms, such as having it be a sunset instead of daytime during the whole party. This year’s 2014 Music Jam is going to change that!

Check out the full announcement post Megg made on Club Penguin’s blog on Monday:

For those who asked to have nighttime in Club Penguin, you’re in luck! I’m extremely excited to announce that this party will have both day and night… for the first time in CP history! Like in the real world, we’ll have daytime and nighttime in some rooms of the party. Check it out: 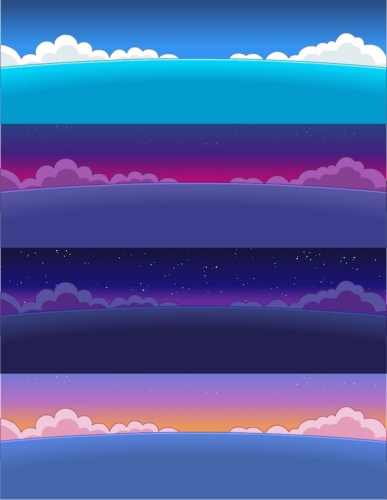 Wait! There’s more – I’ve got my hands on the set list of performers for the party? Want to see? Who am I kidding, of course you do! 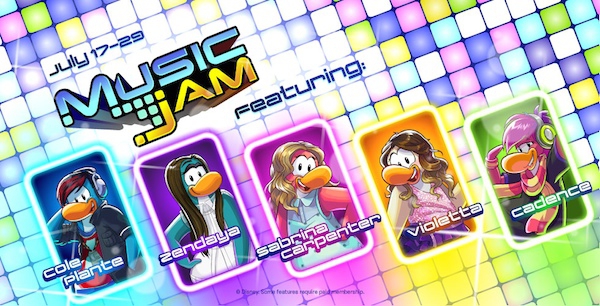 That’s right, Cadence and all 4 members of the Penguin Band will be walking around the island to party with everyone. This is the first full appearance from the PB in quite a while, so it’s super special!

We’ll also be hosting some special musical guests at the big festival, including Cole Plante, Zendaya, Violetta, and next month’s featured artist, Sabrina Carpenter! Stay tuned to the blog for an exclusive interview with Sabrina, too.

Music Jam starts on July 17. We’ll share some more sneak peeks over the next week.