The rumours we all heard are apparently true. In a post published to Club Penguin’s Blog by Spike Hike today, he announced that the Music Jam would be in May and Violetta will be joining the party! Here is his blog post:

The team has been hard at work on many new projects lately. We’ve got more Puffles on the way, a giant update coming to the Club Penguin app, this month’s party, and a whole lot more. I can’t reveal too much yet on what the team has planned but next month we’re going to have a party like no other. 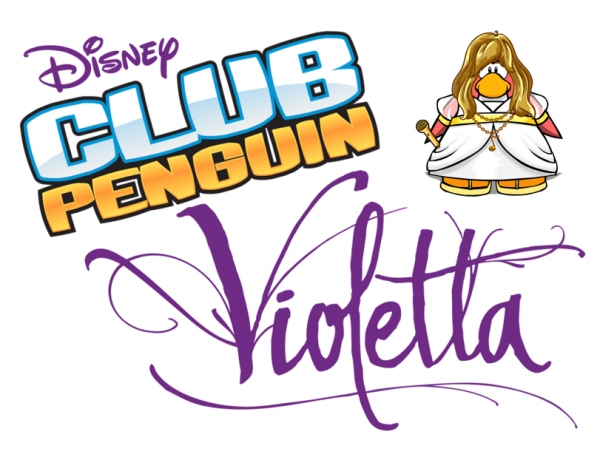 The month of May is going to be all about music. There are a lot of musical surprises coming in May and over the next few weeks Polo Field and Megg will be posting clues on the blog. Above is the first one…any hints on who we’ll be JAMing out to?

Are you looking forward to Violetta coming to Club Penguin next month? If not, who would you rather replace her?