Today Club Penguin’s app has received a minor update, going from version 1.4 to version 1.4.1. There are no new features in this update, as I’m sure the app’s next big update won’t be for at least a few months.

The only changes in this update are bug fixes and minor enhancements. Also, when you open Club Penguin’s app, even if you are not on the latest version, you will see that the billboard has been updated to advertise the new clothing catalogue. 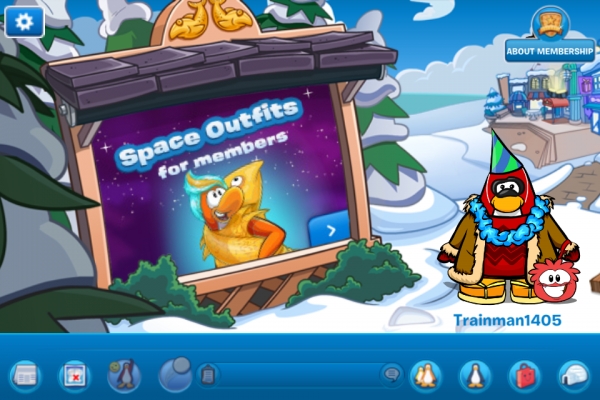