Club Penguin has released their new pin! As a result the Piñata Pin is no longer at the Coffee Shop. Instead, the new pin, the Cream Pie Pin, can be found at the Mine Shack. This is Club Penguin’s seventh pin of 2014. The last pin to be hidden at the Mine Shack was the Lion Statue Pin in March 2014. As of this new pin a total of eight pins have been hidden in this particular room. 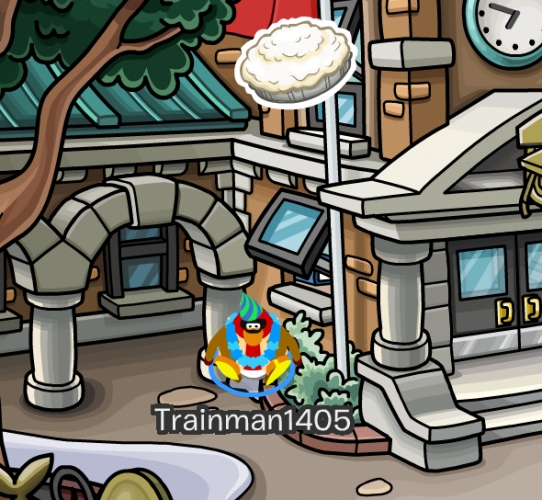 How do you like the new pin? It’s cool, but there was a pin hidden in this room a month ago! Why again so soon?! Not only that, but I wish Club Penguin would make their pins smaller like they used to be…grr…