Club Penguin was originally shooting for a Spring 2014 release of the Club Penguin app on Android, however that may not be so likely now. The other day on Club Penguin Polo Field said the team has to work from scratch with lots and lots of new code. Check out the picture, courtesy of Tech70: 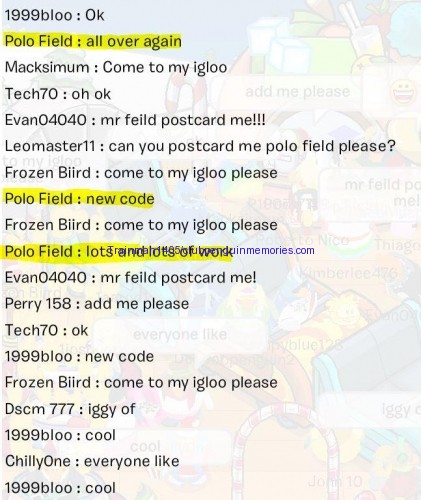 While it is very unfortunate that it may be a while longer until the Club Penguin app reaches Android, I’m sure it will be well worth the wait. The team always puts lots of effort into their projects to make sure they run smoothly and are jam packed with features.

Android – Looks like Spring unfortunately but moving as fast as we can!

Who knows, maybe the team will release it towards the end of Spring! After all, Summer doesn’t start until June 21st…keep your flippers crossed!