UPDATE: Club Penguin has stated it will be available in Russian beginning February 6th! You can read more here.

Based on Club Penguin adding some Russian text to their files it does appear the team is working on translating the game to another language! I had no idea if it was just some testing since it was the only instance I’d seen of Club Penguin in Russian but now that a second string of text has popped up on Club Penguin it seems very likely it will be a reality at some point. Back when Club Penguin was working on the German language there were a few strings of German text and sure enough my prediction from August 2011 was correct.

Last month I received a tip from Noe231 with the following picture from Club Penguin’s main configuration file. He found the member badge in Russian. It says клуб, which is the Russian word for “club” meaning they’re a part of the member club. While I was somewhat skeptical since I didn’t know if Club Penguin had many Russian players, so as a result I held off on making a post. 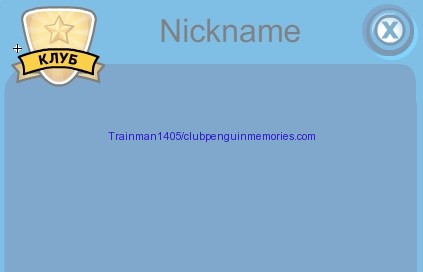 However, last night Saraapril posted that the Welcome Mat furniture item now has Russian text too. It says “привет” which is Russian for “hello”. (“welcome” in Russian is too long to fit) Back when Club Penguin was working on the game in German the German word for welcome appeared on the mat, and sure enough the game was released in German at a later date. 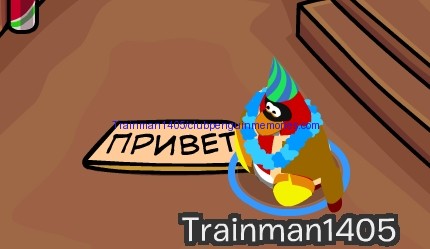 If you’re skeptical, check out Google Translate. The translations for the English words matches the Russian words shown above.

There is final piece of evidence, however Club Penguin fixed the error just the other day after it was there for a minimum of several weeks. On Club Penguin’s help page under “how do I cancel my membership?” if you went to click “read more” the URL was wrong, and instead began with just “ru” – the common abbreviation for Russian. A coincidence? I think not. A special thanks to Brufee for pointing that out to me back in December.

So in theory, this is pretty solid proof Club Penguin is working on a Russian version of the game. If so this would be their fifth non-English language, with the previous ones being Portuguese, Spanish, French, and German. Apparently they have large enough of a Russian user-base in order to add Russian to the game. I had no idea there were that many Russian players!

It will probably take some time until the game is launched in Russian, if it ever is. But as I’ve said it seems very likely, because why else would Club Penguin spend so much time translating the game to a different language? As Billybob would say…. вразвалку на! (Russian for waddle on :P)

UPDATE: Since posting this Spike Hike tweeted a sneak peek…hmm… 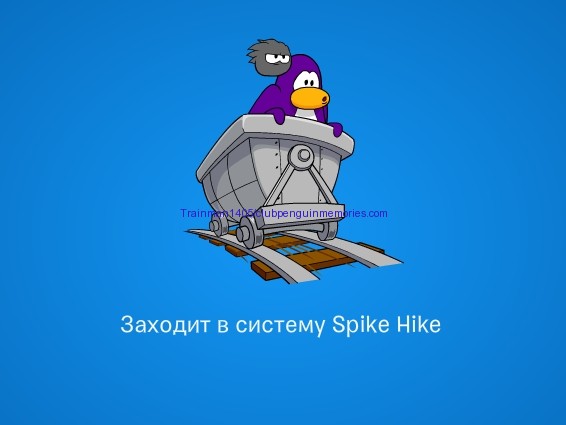 I also got a little more proof myself. If the Russian language didn’t exist it would say not found instead of forbidden.