Club Penguin has released a new newspaper! This is their 3rd of January edition. This is the first issue of 2014 and brings us to a total of 428 published newspaper issues.

The main headline is this week’s newspaper is about Coins For Change being a success. 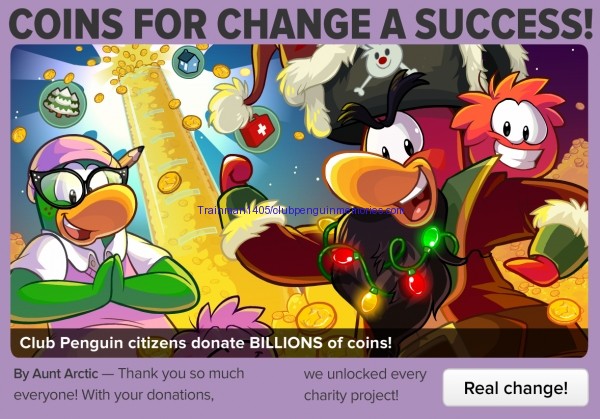 The second main article in this newspaper issue is about Rookie hitting the slopes. He talks about being a tour guide. 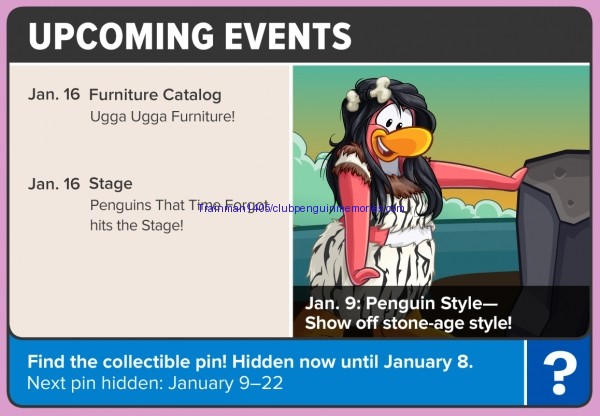 Be sure to check page two of the newspaper for this week’s comic and other stuff!